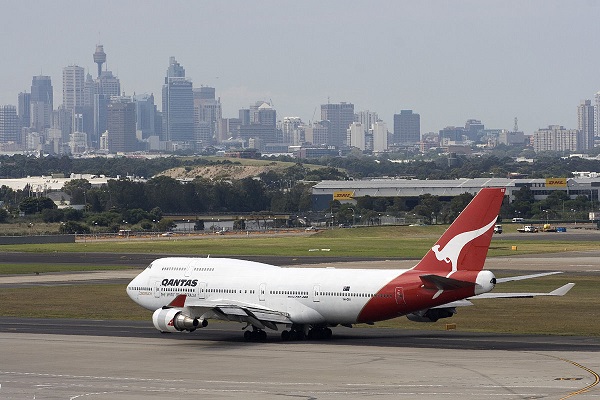 The new Sydney Airport Master Plan 2039 is a recipe for chaos and congestion.

The plan forecasts total air passenger numbers at Sydney Airport will increase by 51 percent by 2039, from 43.3 million in 2017 to 65.6 million but has very little detail about what public transport infrastructure will be built to meet this massive increase in demand.

“It’s no wonder aircraft noise complaints have increased in Leichhardt as people who have not been accustomed to noise are now starting to feel the impact.

It’s unbelievable that the airport is seeking to intensify the use of the facility despite the fact it constantly imposes noise on the Inner West far in excess of the 17% as set out in the airports Long term Operating Plan. This is particularly galling when the government claimed the construction of a second airport would reduce the long term impact of Sydney airport.

At an absolutely minimum the Master Plan needs to meet the targets for noise sharing in the Operating Plan and protect residents from the noise with insulation. The Australian Standard for aircraft noise recommends insulation for homes subject to 20 ANEF or higher which would mean tens of thousands more homes would require insulation.

I encourage people to make submission to the Master Plan and make it clear that the profits of the private operators should not come before the health and well being of the community.”