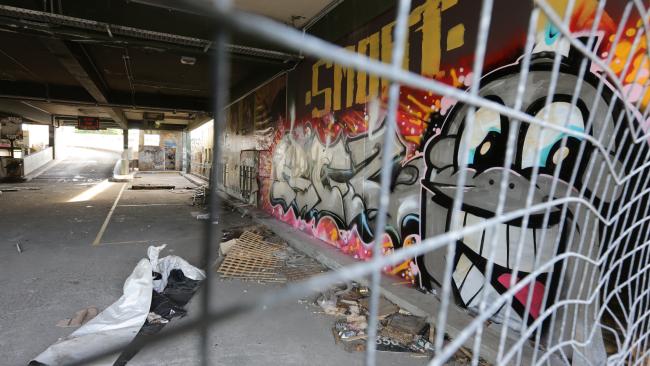 Roads and Maritime services have indicated that they are seeking to use the former Balmain Tigers leagues club site as a midpoint tunnel excavation zone.

This would mean a compulsory acquisition leagues site for several years while the Western Harbour Tunnel is being constructed.

The Western Harbour Tunnel is a project of the RMS which will connect to the Rozelle interchange of WestConnex, tunnelling under the Balmain peninsular, the harbour and connect to the Warringah Freeway.

“This government’s relentless push for private tollways is wreaking devastation across the Inner West. Just when community consultation has started on the redevelopment of the site, the government is seeking to impose thousands of heavy truck vehicle movements in an already heavily congested part of Sydney.

“The Western Harbour Tunnel is a desperate attempt to funnel more traffic and therefore revenue into the failing WestConnex project.

“These tollways only serve to fleece the people of Sydney, pollute communities with unfiltered exhaust from smoke stacks as well as destroy parks, businesses and homes.

“I will be taking this issue up directly with the Minister for Roads in Parliament, demanding the government rethink this reckless proposal which will have an enormous impact on residents, tax payers and the health of our community.

“The government should instead be investing these funds in world class public transport.”