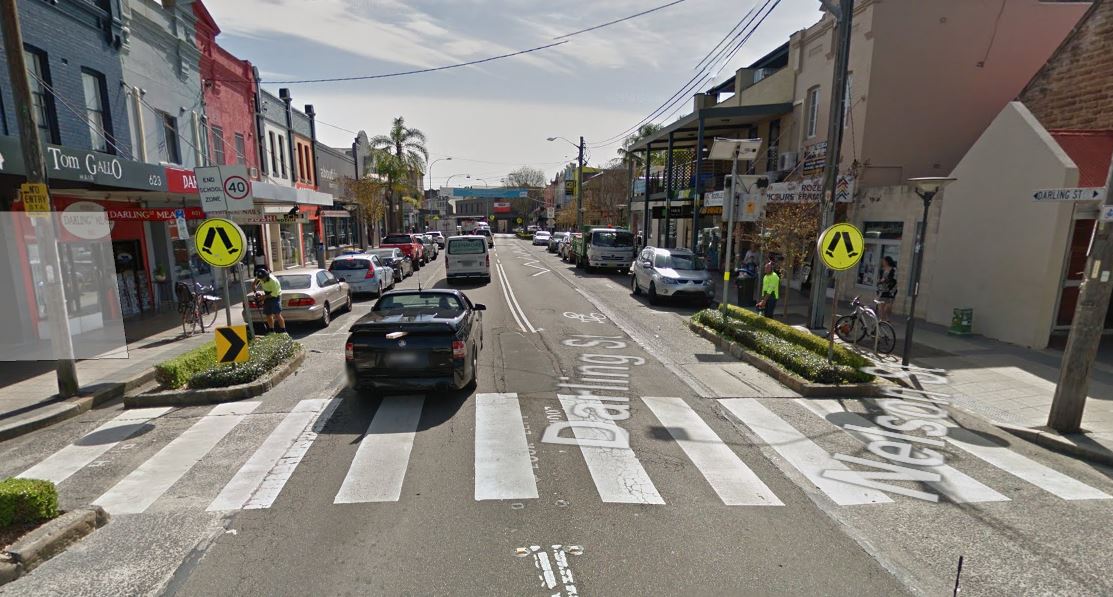 After action from Jamie and locals, Inner West Council has promised to replace a vital traffic safety island and crossing that has been missing since the Rozelle explosion.

The island and crossing signage on the corner of Darling and Nelson Street Rozelle were removed to make way for emergency service vehicles at the time of the explosion in September 2014 and have never been replaced.

“The former elected council had over 18 months to address this issue and the unelected administrator had the same length of time to reinstall the crossing.

As a resident of Rozelle, I know just how dangerous this crossing can be. Local residents have been asking the council to replace this crossing signage and island for over a year. Despite repeated promises there has been no action.

This crossing has exposed pedestrians to unnecessary risks for three years now.

Drivers are unable to see the crossing, which is used by children going to school and elderly people going to the community centre.

It’s completely unacceptable that both councils have refused to act on this vital safety feature. I'm glad that the council has now agreed to take action to restore the crossing to make sure pedestrians using our local high street are protected.”