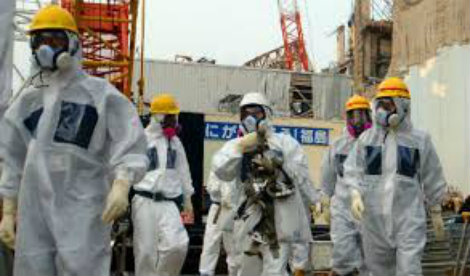 "Deputy Premier Barilaro’s comments show that the government are completely out of touch both with the community and with the future of energy supply in Australia.

Mr Barilano appears to have forgotten the events of the 2011 Japanese tsunami, when damage to the Fukushima nuclear power plant led to hydrogen gas explosions and partial meltdowns. The resultant large-scale release of radioactivity necessitated the evacuation of everyone within a 20km radius. To this day, hundreds of thousands of people are still living in temporary housing, and some land will be unusable for centuries.

NSW has the potential to be a global renewable powerhouse.

Instead of encouraging this dangerous and outdated industry which will leave a lasting radioactive legacy for future generations, we should be looking to the future of energy generation and investing in renewables.

The Deputy Premier should instead be promoting a clean, green, innovative and sustainable future for NSW, not spruik a dangerous, polluting and outdated technology like nuclear."