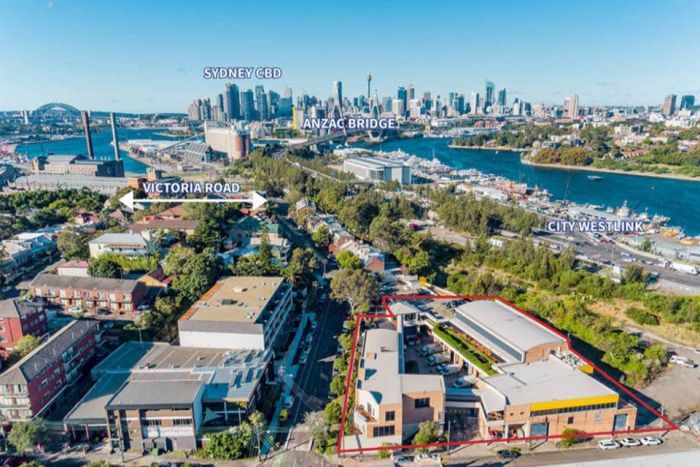 Property developer Desane has won a landmark case against the NSW government after successfully fighting compulsory acquisition of its land.

“I welcome the court’s decision today. It’s neither fair nor just to acquire properties without good reason. Thankfully, the government has now been told that it’s not legal either.

“This ruling demonstrates just how desperate the government is to steamroll through the inner west in order to wrap up WestConnex so it can be sold off.

“Roads and Maritime Services and Sydney Motorway Corporation had sought to buy Desane's land as part of WestConnex but the property had been earmarked for parkland rather than forming part of the motorway itself.

“Not only has the government ignored the evidence that this polluting tollway won’t fix Sydney’s transport problems but now it’s been proven that they can’t even follow their own laws.

“This decision will bolster property owners to challenge compulsory acquisitions in court which means the government may well be facing a costly quagmire in future.”