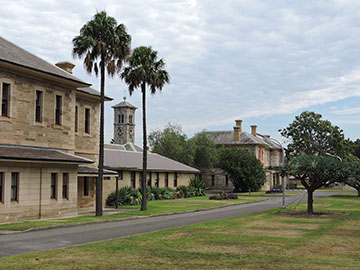 The Office of Environment and Heritage has indicated to Council that the planned skate park in Callan Park will not go ahead.

“I’ve written to Minister Upton requesting clarification about the Office of Environment and Heritage’s decision.

“If their indications to Council are correct, this would be just the latest example of this Government’s desire to drag its feet, leaving the future of Callan Park suspended in a state of perpetual limbo.

“During my time as Mayor of the former Leichhardt Council, we worked with the community for 18 months to develop the Callan Park Master Plan which included a state of the art skate park.

“Throughout the long fought community campaign to preserve Callan Park, we’ve won approval for the Balmain Road playing field and access to the ambulance service car park for sporting club users as well as preservation of greenspace. I’m committed to ensuring that the Master Plan is implemented properly.

“This latest decision is symptomatic of a government that seems incapable of committing to a genuinely holistic plan for Callan Park.