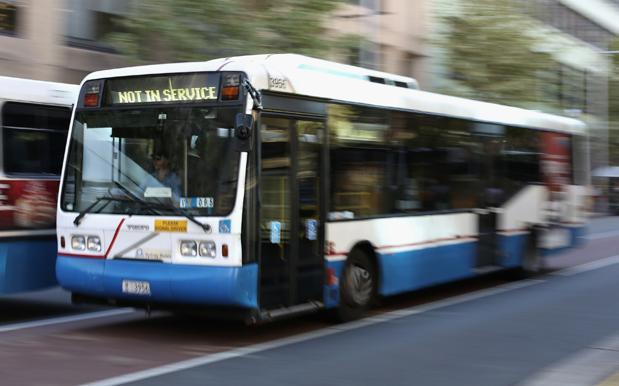 Transport for NSW has announced that it has abandoned plans to remove much-needed bus stops from Norton Street in Leichhardt.

The proposal would have made access a lot more difficult for elderly passengers and those with poor mobility, and reduced access to local businesses.

Scores of residents wrote to the government, exasperated by this proposal to make taking the bus even harder.

Their efforts paid off, and the government will now only remove one bus stop and no street trees, replacing the stop with three new parking spaces.

“I’d like to thank all the residents and businesses who stood up against the foolish proposal to make it harder for passengers to catch the bus on Norton Street.

I’m delighted that the representations I made directly to the Minister for Transport on behalf of local people have yielded some positive results.

While it’s pleasing to see some of the worst elements of the plan abandoned, I’ll continue to press the government about several locations including Parramatta Road and in particular Darling Street. Here the elderly, young families and people with disabilities will be forced to walk long distances to reach the bus stops.

Removing bus stops to improve bus services is nonsensical – if the government was serious about making buses run on time, they’d abandon their planned sell off and invest in priority lanes, additional services and priority bus signalling.

This result shows that when local people stand up for smart, efficient public transport they can really make a difference.”