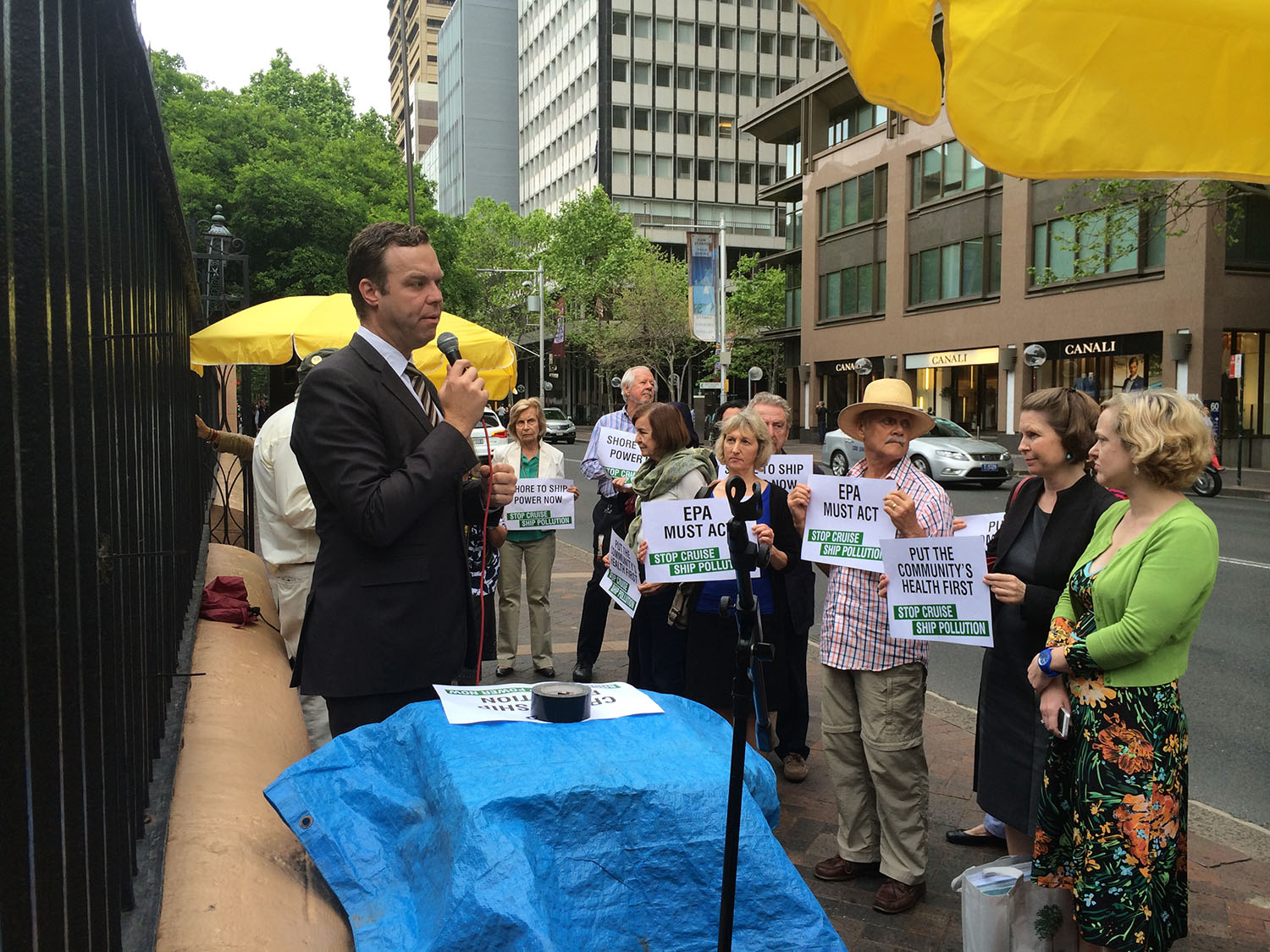 After years of inaction, in 2016 the Government announced a Noise Mitigation Strategy for White Bay. Over a year later, not a single cent has been spent and no elements of the strategy have been implemented.

The Government recognised that cruise ships were failing to comply with the environmental standards and sought to develop this Strategy in an attempt to minimise the impact of cruise ships.

The Strategy included funding for:

“With the summer cruising season in full swing, my office has again been inundated with pleas from local residents responding to excessive noise from cruise ships.

“When the former Labor Government bypassed local planning laws to approve this development, it was clear that this residential location was inappropriate due to the noise and pollution from these vessels.

“It’s downright cruel for this Government to allow residents to be assaulted by noise that they acknowledge is excessive. Year after year they have failed to take any action while our community suffers.

“Since the opening of the terminal, there have been dozens of breaches of noise limits, one of which have resulted in penalties for the offending ships.  The Government seems more interested in listening to global cruise lobbyists rather than protecting local residents and ensuring that their own environmental laws are complied with.”

“The only long term solution to reduce emissions and noise is the installation of shore to ship power.”