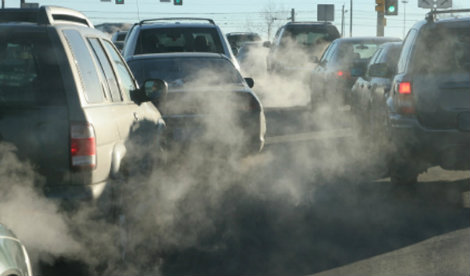 The government’s latest smoke stack for the Western Harbour Tunnel will combine with those planned for WestConnex to make Rozelle the epicentre of air pollution in Sydney.

Local residents are already facing a future with polluting, toxic WestConnex smoke stacks scattered across our area. Now there’s yet another smoke stack planned for the Western Harbour Tunnel – in a location that was shown as a park in the WestConnex concept design.

The only solution to rid our community of these mushrooming smoke stacks is to scrap both these destructive and dangerous tollways. It’s extremely disappointing that the government is proceeding with these roads, while Labor supports WestConnex and refuses to rule out the Western Harbour Tunnel.

Smoke stacks like these can be as tall as 35 metres high and are not filtered to remove toxic pollution proven to cause cancer. Ultrafine particles from diesel engines can even get inside the cells of the lungs.

It’s simply stunning hypocrisy from Minister Stokes to say there’s “no way in hell” he’ll allow stacks to be built near schools on the North Shore, when he approved smoke stacks for WestConnex within a few hundred metres of our Inner West schoolchildren.

The cited location of this newest smoke stack on Lilyfield Road is adjacent to Easton Park, and within 800 metres of Rozelle Public School as well as two childcare centres — Rosebud Cottage and Lilyfield Early Learning Centre.

The former Labor government fought community concerns and refused to filter the M5 tollway smoke stacks. The Liberal Government is now taking a page out of Labor’s policy and ignoring the evidence that their proposed roads can cause significant  harm to health.

The evidence is clear that tollways induce more traffic and car dependence, and fossil fuel consumption is acknowledged as a major contributor to greenhouse gases and climate change. The WestConnex and Western Harbour Tunnel tollroads will destroy communities and wipe out essential green spaces in our city.

Yet the powerful roads lobby is pushing for more tollways, more cars and more congestion. And both Labor and the government are falling over themselves to oblige.