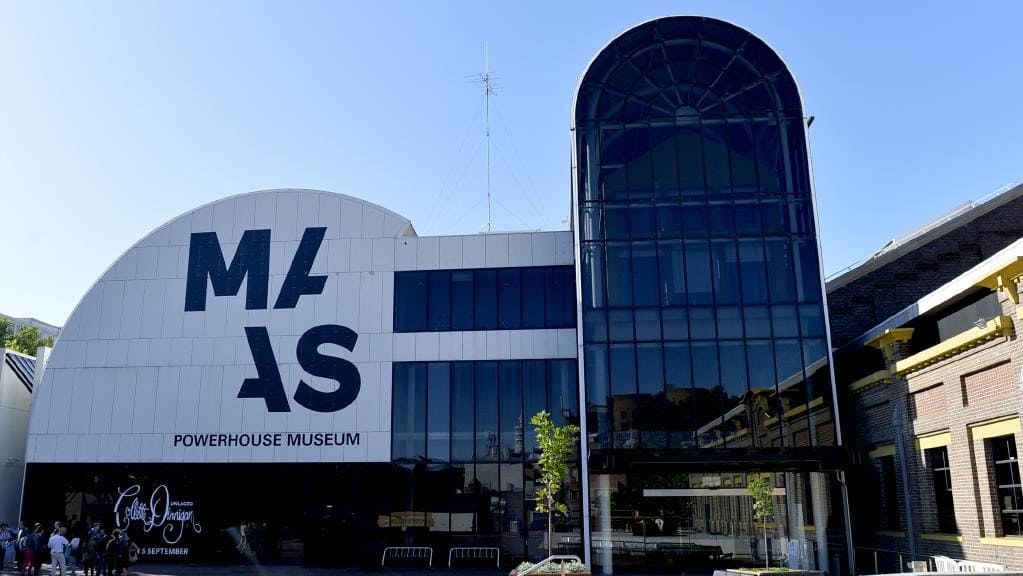 The Liberal National government has refused to release the business case for its plan to blow up the Powerhouse and move it to Parramatta despite being ordered by parliament to do so.

Two weeks after the Upper House ordered the government to release a business case for the museum's relocation to Parramatta, the government claims to not have any relevant paperwork.

Commenting on the refusal, Jamie Parker MP for Balmain said:

“It is completely outrageous that the government has refused to cough up this business case. Even when compelled by the parliament, the government is refusing to deliver even the most basic level of transparency to their plans for the Powerhouse.

“Either the government has made a decision that benefits their developer mates and they are actively trying to hide the facts, or they simply didn’t bother to complete a business case in the first place.

“If the people of NSW are being expected to foot the billion dollar bill for this relocation, they deserve to see the business case now.

“This is not how a government should do business.”