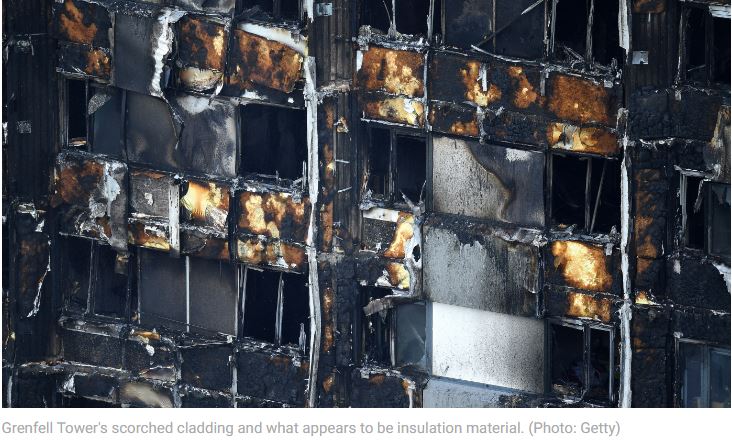 Jamie Parker, Greens MP for Balmain, has called on the State Minister for Better Regulation to reveal which Inner West properties may have dangerously flammable aluminium cladding.

“We don’t know where these potentially lethal buildings are, because the government hasn’t released this information to the community.

Right now there are thousands of residents who would have no idea they live in a property with a fire risk because the government has sent letters to building owners and strata managers but not individual occupants.

This government is denying ordinary people of our area information that could save their lives.

Anyone who lives in a building that could go up in flames has the right to know about this potentially deadly flammable cladding material  similar to the product blamed for London’s Grenfell Tower Fire that killed at least 80 people earlier this year.

People who live near such dangerous buildings, or anyone considering moving into one of these buildings has the right to know what risk they may be exposed to.

I’m calling on the government to make the locations of these potentially unsafe buildings available to me as the local member and to our local councils, so we can communicate with the local households and coordinate an appropriate response.

No one who saw the horrific footage of the Grenfell Tower fire in London will ever be able to forget it. It’s vital that takes action now so that we never see a similar tragedy here.”