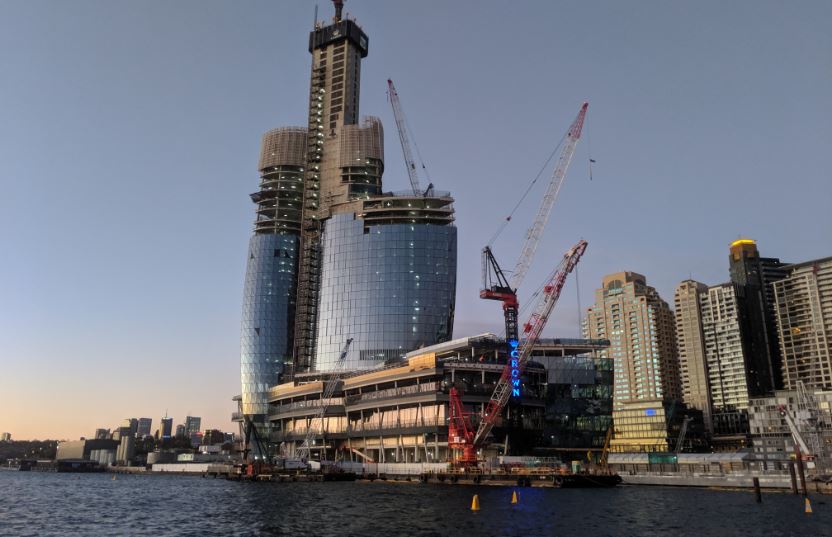 NSW Greens MPs have called on the government to review Crown’s casino gaming licence in light of fresh allegations against the casino operator.

Crown has been referred to the federal corruption watchdog, and the failure of the Victorian gaming regulator and Victoria Police to properly police Crown in Victoria have seen them both referred to that state's anti-corruption commission.

“Revelations about the conduct of Crown including allegations of money laundering, links to organised crime and their handling of foreign visitors should raise issues with their license here in NSW.

“The government must show that they are willing and able to hold this corporation to account.

“It’s alarming that the NSW Government was fast-tracking Crown’s Barangaroo casino licence at the same time as the AFP was investigating links between Crown tour operators and international organised crime.

“Crown are required to meet the requirement of being ‘fit and proper’ to hold a license and given the mounting allegations against them, the government should initiate an urgent and detailed review,” he says.

“As part of the approval process for their Barangaroo VIP Casino, Crown agreed to pay a $100m licence fee and to pay at least $1bn in gaming taxes in the first 15 years of operation.

“That deal creates a fundamental conflict of interest and given the government’s track record of giving special treatment to gambling interests in NSW, it’s a cause for serious concern,” she said.