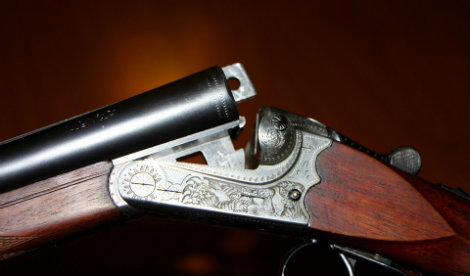 Twenty years on from the Port Arthur tragedy, it is time to review the state of Australia’s firearms laws.

Revealing the new figures on gun ownership that have been obtained from NSW Police by the Greens, Jamie Parker, MP for Balmain, said:

"Many people will be shocked at the private arsenals built up by individuals in ordinary suburbs and towns across NSW.

The National Firearms Agreement made it a universal requirement across Australia for people to establish they have a genuine reason for having a firearms licence and a good reason to acquire a firearm.

However there is a serious loophole in Australia’s firearms laws that is being exploited by some gun owners so that they can accumulate dozens and dozens, and in some cases hundreds, of guns.

In Rozelle in my electorate, for example, there is an individual who owns 48 guns.

These arsenals are not held by collectors, as these statistics specifically excluded guns owned by firearm dealers and collectors.

There are dozens of people in ordinary suburbs like ours in the Inner West who quite literally own private arsenals. The community expects that our firearm laws will put reasonable limits on the number of guns people can own.

In the interests of community safety it is time this loophole in the firearms laws was closed.” 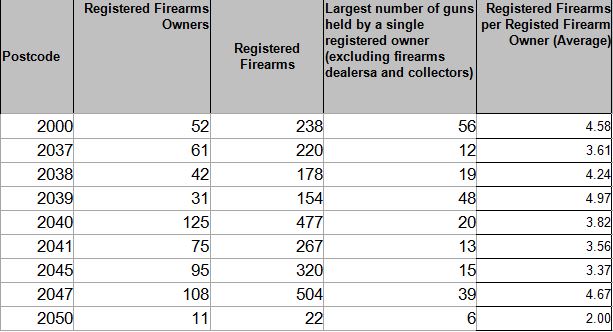