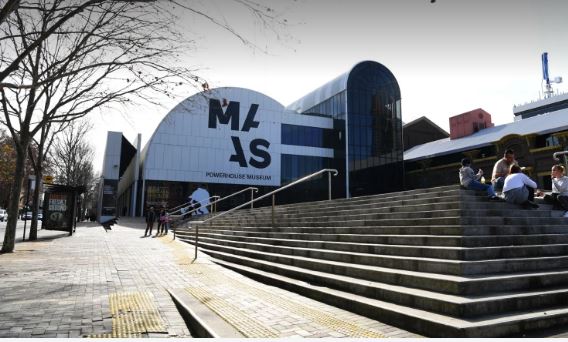 The Liberal National government will be forced to release the business case for its plan to blow up the Powerhouse and move it to Parramatta after being embarrassed in Parliament.

A motion moved by Greens MP David Shoebridge was supported by Labor, Shooters, Animal Justice Party and a government member who crossed the floor to support transparency in government.

The government now has 14 days to release the full business case for spending $1.5 billion on the Powerhouse relocation.

“The Powerhouse move isn't about creating a world-class museum in western Sydney, it's about ripping off the public by letting greedy property developers snatch up land in Ultimo.

“The government has clearly made a decision that benefits their developer mates and now they are actively trying to hide the facts from the public.

“If the people of NSW are being expected to foot the billion dollar bill for this relocation, they deserve to see the business case now.” Mr Parker said.

“If the government wants to spend $1.5 billion blowing up the Powerhouse and moving it to Parramatta, it needs to publicly release the business case before any decision is finalised.

“The government now has 14 days to end the secrecy, release the full business and show the people of NSW why it thinks this is a good idea.

“Spending $1.5 billion to relocate the Powerhouse Museum without even a business case would be an act of cultural vandalism.

“This government is throwing billions of dollars away on private prisons, Westconnex, stadiums and destroying the Powerhouse, it’s time for accountability.

“Parramatta needs its own world class museum but it is a fallacy to suggest this has to come at the cost of the Powerhouse.

“There doesn’t need to be this conflict.

“Everyone can win if the government leaves the iconic Powerhouse in Ultimo and spends its $1.5 billion build Parramatta its own unique, world class museum.” Mr Shoebridge said.