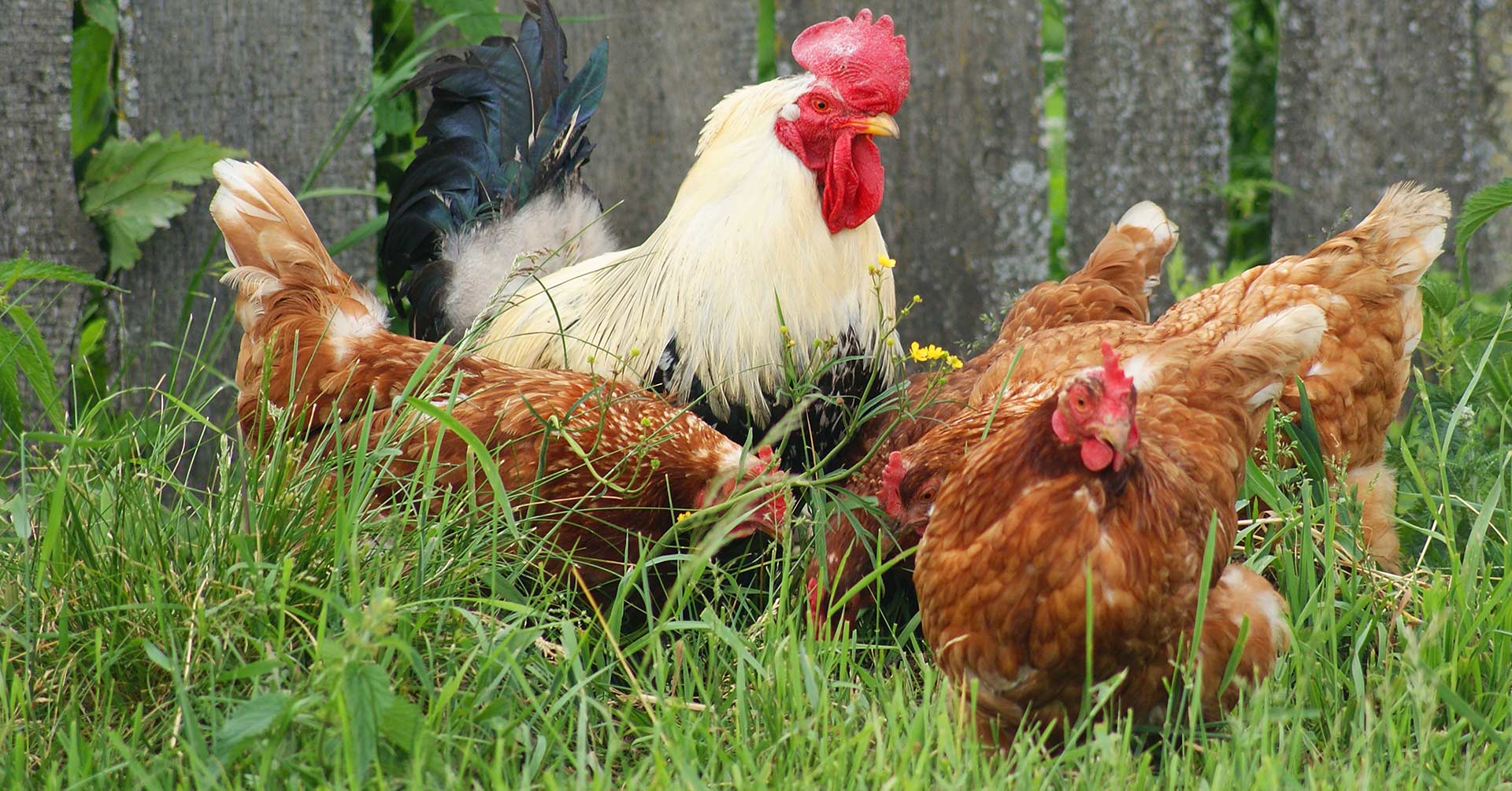 The Greens NSW have launched their Truth in Labelling (Free-Range Eggs) Bill 2011 to stop unscrupulous producers from misleading consumers about how laying hens are treated.

The bill was developed in consultation with genuine free range egg farmers. It prescribes a mandatory standard of care for the production of eggs that are labelled free-range, including maximum stocking densities and a ban on beak mutilation. It also introduces effective penalties for false labelling of eggs.

The Bill was launched at the About Life cafe, Darling St Rozelle. Greens NSW MP and author of the bill John Kaye was joined by the member for Balmain Jamie Parker and Lee McCosker from Humane Society International.

The bill's author, Greens MP Dr John Kaye, said: "The Egg Corporation is the mouthpiece of the massive industrial producers.

"Their draft plans to raise the upper limit on stocking densities for free range eggs from 1,500 to 20,000 chickens per hectare is a warning sign that the goodwill of ethical consumers is at risk of being exploited.

"Factory producers are determined to cash in on the dramatic growth in demand for free range eggs without improving the welfare of their hens.

"This industry has been plagued by false labelling scandals, egg substitution rorts and now the proposal to intensify free-range standards.

"Self-regulation is a failure. Without a legislated standard, free-range is doomed to become nothing more than a marketing tool.

"Protecting the rights of consumers who want nothing to do with de-beaking and inhumane over-crowding requires a mandatory standard for free-range eggs and penalties for false labelling.

"Without a legislated definition, genuine free-range egg farmers will continue to be at the mercy of unscrupulous industrial producers and distributors.

"Our bill would protect the market for free range eggs and make sure that genuine farmers have fair access to it.

"The Egg Corporation and the three big caged producers who dominate it are trying to stop our bill.

"They are using their influence over the National Party and the O'Farrell government to retain their power to distort the market, exploit free range consumers and run the genuine farmers out of business.

Greens MP and member for Balmain Jamie Parker, who helped launch the Bill, said: "A growing number of residents in the electorate of Balmain are looking for eggs that come without pain and suffering for the hens that lay them.

"It is unacceptable that unscrupulous producers can get away with using the term free-range as a marketing term. Consumers and retailers who are simply trying to make an ethical choice are being duped.

"The lack of clearly defined and legislated free-range egg labelling is failing those people who want to do the right thing.

"The people of Balmain want the O'Farrell government to support the Greens legislation when it comes before parliament in October.

"People who choose to pay extra to buy free-range want to be assured that the hens who laid those eggs did indeed enjoy a decent quality of life," Mr Parker said.