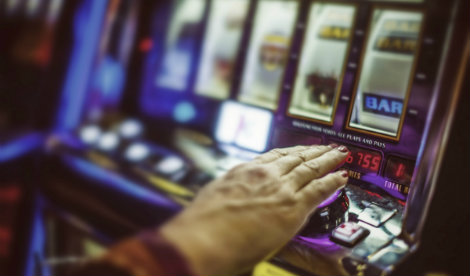 Data obtained by the Greens shows that poker machine companies took $223,303,196 from the residents of Leichhardt and Marrickville local government areas last year. Over half a billion dollars was taken in Sydney.

“These figures are simply staggering, and prove that poker machines are deliberately designed to extract as much money as they can from users.”

Unlike in other states, in NSW data on poker machine operations is not easy to obtain. The Government tries to hide the true impact of the poker machine companies on our communities by charging for this vital information instead of making it freely available.

We are calling on NSW Racing Minister Paul Toole to end the secrecy. Information on the money taken from our communities must be published regularly and for free.

Families and communities who are being rorted by the poker machine industry need the government to come clean.

The government needs to stand up against the poker machine corporations who are robbing the people of NSW. Instead they seem to want to protect the vested interests of big gambling companies who want the scale of their con job kept secret.

If the Minister can’t or won’t do the right thing, the Greens will purchase this information and make it publicly available. The Greens will also introduce legislation this year to increase transparency and require venue-by-venue statistics to be reported

The community deserves to know the full extent of the effort poker machine companies are making to fleece billions of dollars out of the people of NSW.