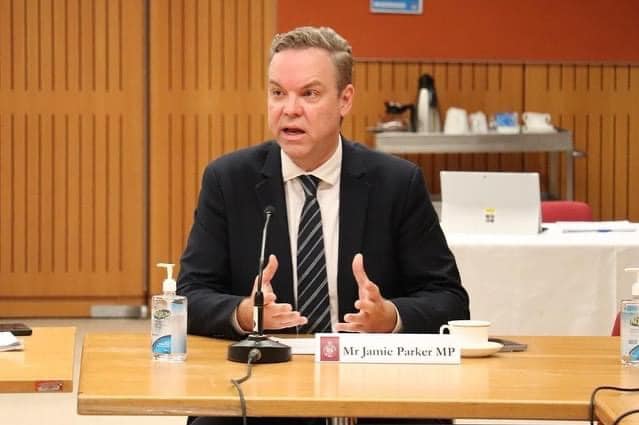 The Legislative Council's Transport Committee today handed down its long-awaited report on the State's acquisition of land in relation to major transport projects.

The Committee has found that NSW residents have been on the receiving end of a systemic process of undervaluation, bad faith negotiations and time delays by government acquiring authorities, in service of the government’s intensive transport infrastructure pipeline.

“For years this parliament has known of the unfair and distressing conduct by authorities in relation to the WestConnex project, and this comprehensive report details once again the unreasonable conditions that residents have been subjected to.

“In this report, we are calling on the government to provide a historical review of past acquisitions, in particular WestConnex, and to provide retrospective compensation to residents who have faced unfair and unreasonable treatment and acquisition offers.

“Evidence before the inquiry from affected residents has shown that major improvements are required to the land acquisition process to ensure people are not and have not been displaced unnecessarily and that people and business are compensated fairly where acquisition is genuinely required.

“We heard evidence from the Inner West Council that ‘genuine negotiations never really happen with Transport, as it refuses to meet or exchange valuations to genuinely attempt to negotiate a reasonable outcome’. In our view this is an unacceptable stance for the NSW government to be adopting, and the report recommendations seek to re-balance the the playing field.”

“This report has put in black and white what we have known for years, that the process for people whose homes are forcibly acquired for major infrastructure projects, like WestConnex,  is deeply unfair.

“Over the course of Westconnex’s construction, our office spoke to countless people, and worked closely with many communities, who were kept in the dark and suffered serious  distress about the prospect of losing their home as a result of the compulsory acquisition process. .

“For the people who lost their home to Westconnex - many who had lived there for decades, and were not treated with dignity or fairly compensated, this report will be too little late. But it must now be the start of real changes that are fair and transparent for anyone who faces losing their home because of a major government project.

“Residents have been forced to fight tooth and nail for fair compensation for their homes from this government. It is stressful, unfair and totally unnecessary.

“This report confirms that transport authorities are making what is already a traumatic situation for residents worse.

“With work on the Western Harbour Tunnel about to begin under homes in Rozelle, Balmain and Birchgrove, we’re calling on the government to agree to these recommendations urgently.

“Knowing what we know from this report it would be criminal to subject more residents to this broken compulsory acquisition process.

The inquiry and report provides an overview of the Land Acquisition (Just Terms Compensation) Act 1991 and two previous government commissioned reviews conducted in relation to the Act - the 2014 Russell Review and the 2016 Housing Acquisition Review (Pratt Review).

In 2016, the then Customer Service Commissioner, Mr Michael Pratt AM, conducted a Housing Acquisition Review with the objective of ‘improving the manner in which the NWS Government deals with residents’ which was ‘triggered by concerns in relation to WestConnex’.

Consistent across witnesses and submissions were reports of poor process and conduct by the acquiring authority and the inability of landowners to obtain what they considered reasonable compensation.