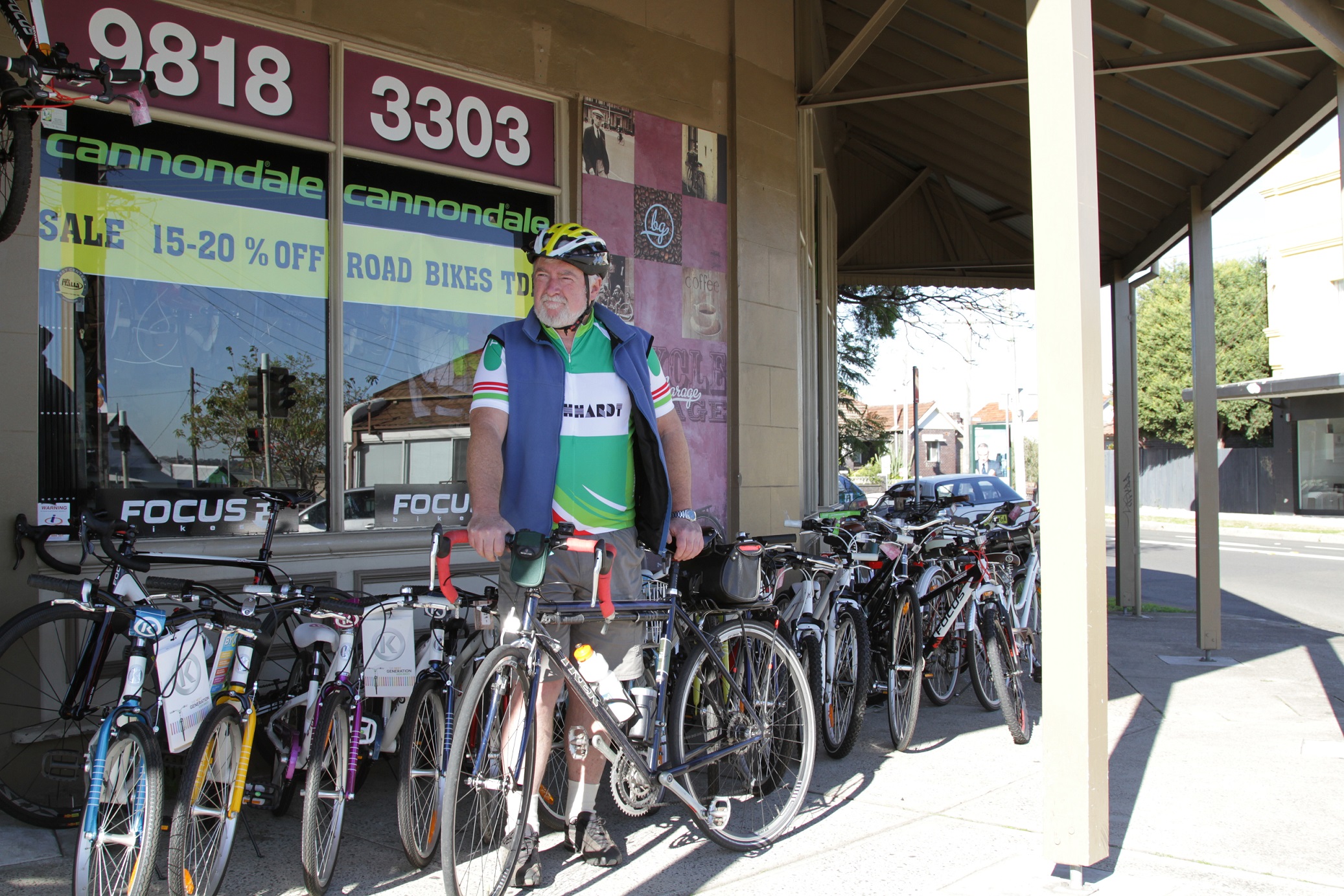 The Inner West Council is proposing to build a new two-way cycleway along Lilyfield Road.  Submissions are open until Tuesday 20 Feb.

Residents are telling me they are concerned that:

Commenting on the proposal, Jamie Parker MP for Balmain says:

“While I am a strong supporter of initiatives that reduce the number of cars on our city roads, I’m not convinced that this proposal won’t cause more problems than it solves.

“It’s disappointing that the Council has pushed forward with this botched plan despite it being over 6 months since the Administrator left Council.

“I’ve listened to the community and I share their alarm that this proposal wants to spend millions of dollars to take cyclists to Victoria Road where there may soon be no overpass thanks to WestConnex.

“Tuesday night, dozens of residents joined me at a street meeting in Rozelle to discuss the proposal and express their concern that it will push huge amounts of traffic off Lilyfield Road and onto quiet residential streets like Quirk and Hornsey streets.

“The sheer volume of submissions received has already forced Council to extend the submission period to Tuesday 20 February. I encourage anyone living or working near Lilyfield Road to make a submission telling Council to fix their botched cycleway plan.