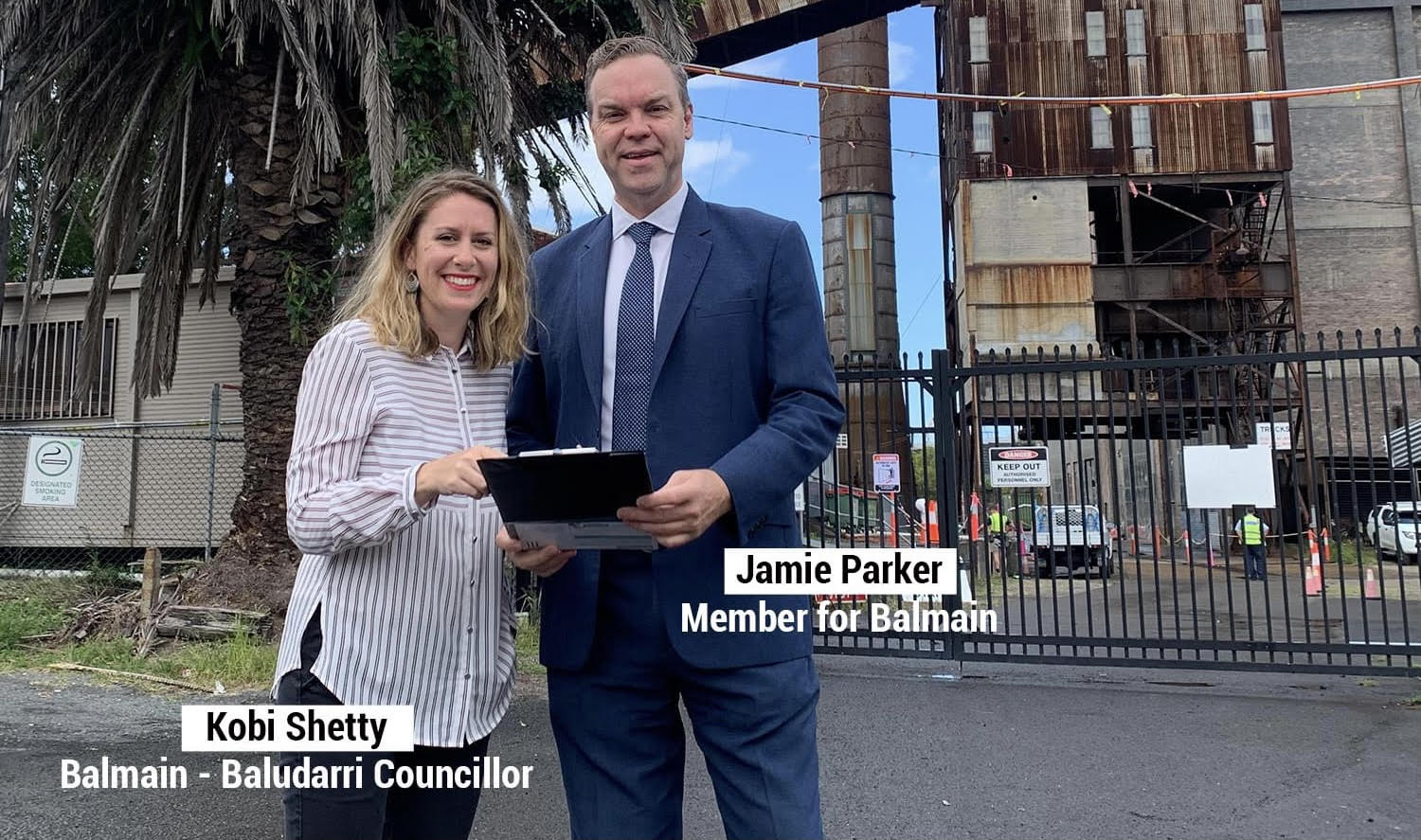 After a years-long community campaign to save the White Bay Power Station from demolition, remediation work will finally begin on the site this month, says Jamie Parker, Member for Balmain.

A community petition set up in 2020 by the Member for Balmain gathered over 3,000 signatures following suggestions by the government that the structure could be torn down. The petition called for the publicly-owned site to be restored rather than demolished and sold off for waterfront apartments.

In response to community pressure, the government dedicated $14 million to remediation and conservation works that will begin this month.

“The fact that this remarkable heritage structure is still standing is a credit to the fantastic organising power of our community.

“If the government had its way, this site would probably be leveled to make way for luxury waterfront apartments.

“Every other global city is embarking on projects of visionary urban transformation for heritage waterfront sites like White Bay Power Station. Our community wants the same for this site.

“In response to the community campaign the government has committed $14 million to remediation and conservation works as part of the Bays West Place Strategy.

“This is a huge win for the campaign to protect heritage and preserve public land for public use.

“Repair works on the interior and exterior of the building will start this month in order to prepare it for adaptive re-use.

“While a final decision hasn’t been made on what the structure will become, we’re pushing for an innovative public use. This could be Sydney’s answer to London’s Tate Modern,” he said.