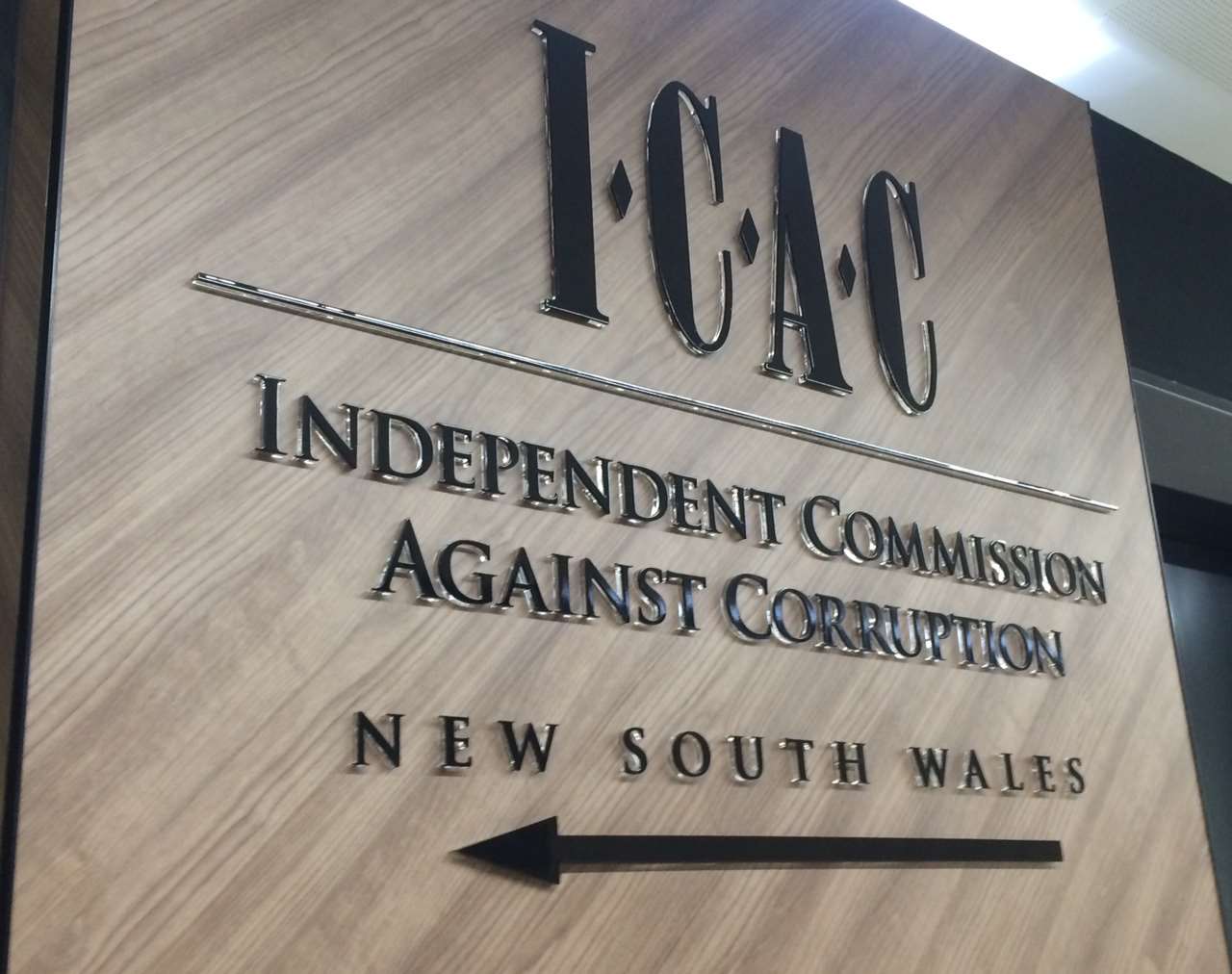 Jamie Parker MP, the NSW Greens spokesperson on anti-corruption, has called on the government to make funding of the state’s corruption investigation body independent from government.

A special report released by the NSW Independent Commission Against Corruption today states that “Executive Government involvement in the current funding arrangements for the Commission is not only undesirable but unlawful.” The report includes a full legal opinion provided by Bret Walker SC.

This follows a report released in November 2019 by the NSW Parliament ICAC Committee which called on the government to investigate a new, independent funding model proposed by the ICAC’s Chief Commissioner.

“The report makes it clear that the current funding model undermines the independence of the ICAC and is unlawful.

“This marks a dramatic escalation in the funding showdown between the ICAC and the Premier since the government slashed the Commission’s budget by over $2 million in 2016/17.

“Instead of constantly fighting ICAC, the Premier should properly fund it to fight corruption.

“As long as the government controls when and how ICAC is funded, it is able to exert power over the Commission by periodically starving the budget and reducing its investigative powers.

“This report makes it clear that without dramatic changes to the funding model, ICAC cannot be genuinely independent.

“The ICAC cannot continue to be forced to beg the government for funding year after year.

“For the ICAC to do its job properly, the whole funding model needs to change. ICAC can’t be exposed to the political manipulation of its budget, it needs to be funded at arm’s length from the government of the day.

“This report is an extraordinary intervention by the ICAC,” he says.

Jamie Parker is a member of the NSW Parliament Committee on the Independent Commission Against Corruption and NSW Greens spokesperson on anti-corruption.

Read coverage in the Sydney Morning Herald on 14 May 2020.