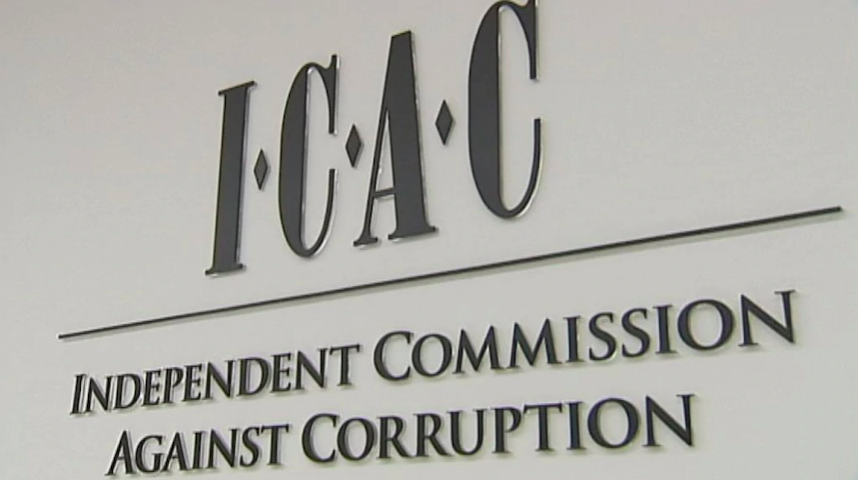 NSW anti-corruption spokesperson Jamie Parker MP has called on the Premier to significantly increase funding to the NSW Independent Commission Against Corruption (ICAC) and ensure that funding is independent of government following another adverse finding against a former NSW Member of Parliament.

Earlier today the ICAC announced its finding into a 2019 inquiry into the state Labor Party, finding that former NSW MLC Ernest Wong engaged in serious corrupt conduct by misusing the privileges to which he was entitled as a member of the Legislative Council in relation to a scheme to circumvent electoral funding laws and by attempting to procure a witness to give false testimony.

The inquiry heard extraordinary claims including one of an Aldi bag containing $100,000 in cash being dropped off at the Labor Party’s Sussex Street headquarters.

Peter Hall, the Chief Commissioner of the ICAC told the NSW Parliament in 2019 that funding shortfalls will have an “immediate and serious” effect on its ability to fight corruption. He said that in the face of funding cuts the ICAC could make the savings only by cutting frontline staff, including “investigators, lawyers and other key staff”.

Last week in Question Time, Jamie Parker asked the Premier who he hasn’t responded to the Auditor General’s recommendation for independent funding for the ICAC in over a year. See here.

“The old parties are in a desperate battle for political donations and today’s findings suggest that they will do anything – including break the law – in order to secure them.

“This case is yet another example of why we need a strong, well-funded and independent ICAC to investigate the political corruption that is endemic in Liberal and Labor politics here in NSW.

“There is a problem in the culture of the big political parties that donations reform can’t address.

“In order to catch MPs and political party staff who consistently subvert anti-corruption laws we need an ICAC that has the resources to chase every lead and investigate every case of wrongdoing to the fullest extent.

“Last year the government knocked back a proposal to give NSW's corruption watchdog an extra $7.3 million and we’ve seen no response from the government to the Auditor General’s call for independent funding in over a year.

“The NSW State Election is only a year away and we know this is the high season for political donations. The government needs to give the ICAC the money it is asking for so it can do its job and ensure we catch everyone who tries to breach the rules,” he says.