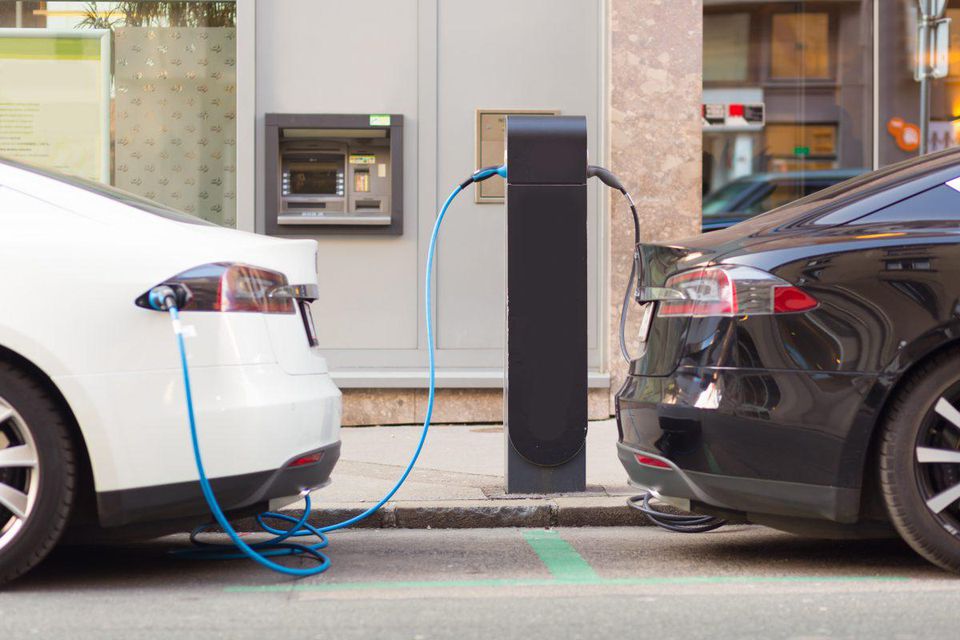 Greens MP Jamie Parker is calling on the government commit to installing more public super-fast charging points in the inner west to address holes in the NSW Electric Vehicle Strategy.

The Member for Balmain will put a Notice of Motion to NSW Parliament today highlighting the flawed assumption in the Strategy that electric vehicle owners will be able to charge their cars at home overnight.

Many homes in the inner west do not have access to off-street or garage parking and instead rely exclusively on public charging stations.

The Strategy aims to see fast-charging stations installed every 5km along commuter routes which could see the inner west miss out on all 1,000 new charging stations the government is promising over the next four years.

1,400 people have signed a petition calling for the government to install more super-fast charging points in the inner west.

“Residents in the inner west are enthusiastically backing electric vehicles but can’t practically buy one if they don’t have a garage and there’s nowhere close to home to plug it in.

“We’re already seeing people who have bought electric vehicles without a garage running charging cables across the footpath because they don’t live close enough to a public charging point.

“For someone living in Leichhardt or Balmain it’s not practical to regularly drive to Forest Lodge or Marrickville to charge the car.

“The government’s 5km rule means that the inner west isn’t going to be automatically eligible for more public charging stations so locals here won’t be able to take advantage of the government’s scheme.

“The Electric Vehicle Strategy is a good step forward but the government must understand the challenges of owning an electric car in densely populated areas where there is only on-street parking.

“People in the inner west can’t buy electric if there isn’t a plan to make it easy and quick to charge the car close to home.

“EV ownership is already going up in places like the North Shore and the eastern suburbs where off-street parking is more common but here in the inner west it’s still not practical and the numbers reflect that.

“At a local level the council needs to step up too. Council should be working to make it easier to go electric by mandating EV charging in new apartment builds and building public charging stations on council land like parking areas,” he says.