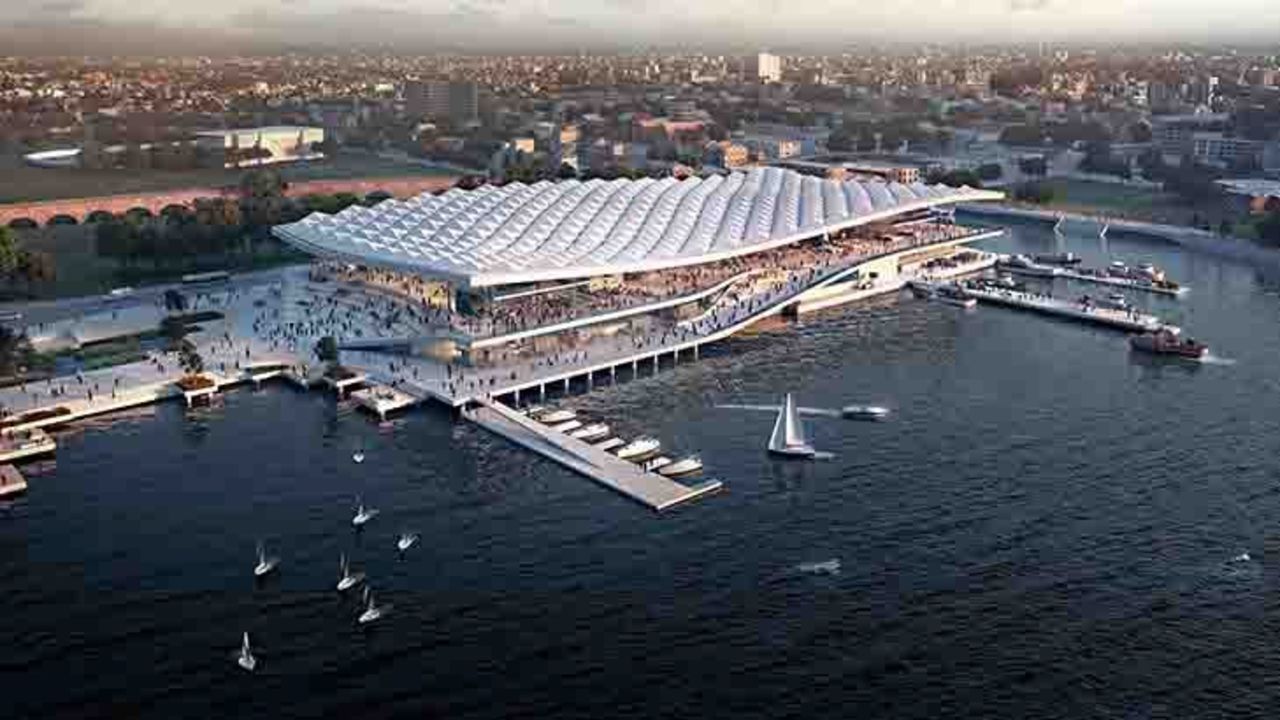 Jamie Parker MP has warned that a $500 million increase in the cost of redeveloping the Sydney Fish Market will necessitate overdevelopment at the old fish markets site.

The government plans to offset the cost of the new Sydney Fish Market by developing the current fish markets site in Blackwattle Bay. Yield and capacity analysis undertaken by the government revealed plans to build up to 2,760 new apartments – a development twice the size of the Harold Park.

“The explosion in the cost of this project is bad news for our community.

“The government will be under pressure to cover this $500 million blow out by building a forest of residential towers on the existing fish markets site.

“As the cost of this project increases so does the number of apartments they will try and squeeze onto the waterfront in Blackwattle Bay. This will restrict public access to the foreshore and put greater pressure on local roads, transport and schools.

“This development is proposed at one of the most dysfunctional intersections in Sydney, adjacent to a light rail line that is already at capacity. Injecting thousands more residents without the provision of new public transport, green open space, sporting facilities or schools is a recipe for disaster.

“The new Sydney Fish Market is nothing more than a real estate deal to build over our harbour and free up space for thousands of new multi-million dollar apartments” he says.