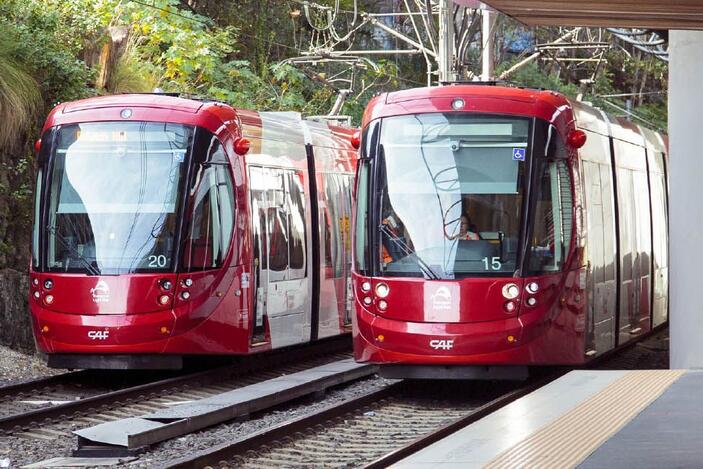 The inner west light rail will return to service next weekend, with trams borrowed from the CBD and eastern suburbs lines.

Six Citadis trams from the eastern suburbs light rail will run on the inner west line every 15 minutes, from 6am until 11pm daily, except on Friday when they will run until midnight.

“This will come as a huge relief for everyone in our community who has struggled to get to work, school and around our city without the light rail.

“After initially facing an 18 month shutdown, it is welcome news that services will be back up and running this weekend.

“The community has made this a top issue for the government and it’s thanks in part to the pressure residents have put on the Minister that we’ve had such a quick result.

“I want to commend Transport for NSW staff who have worked around the clock over the Christmas break to make this happen.

“Under the government’s plan services will be reduced to run every 15 minutes instead of every 8 minutes and this won’t be enough to meet demand. We have students back at school and some people returning to the office, these limited services are likely to become overcrowded quickly.

“Given COVID is still circulating in the community, we don’t want commuters standing shoulder to shoulder as they often do on the light rail.

“I am calling on the government to get light rail services back to normal as soon as possible and to put more buses on the road n Leichhardt, Lilyfield and Annandale in the meantime to make sure people can get where they need to go quickly and safely,” he says.