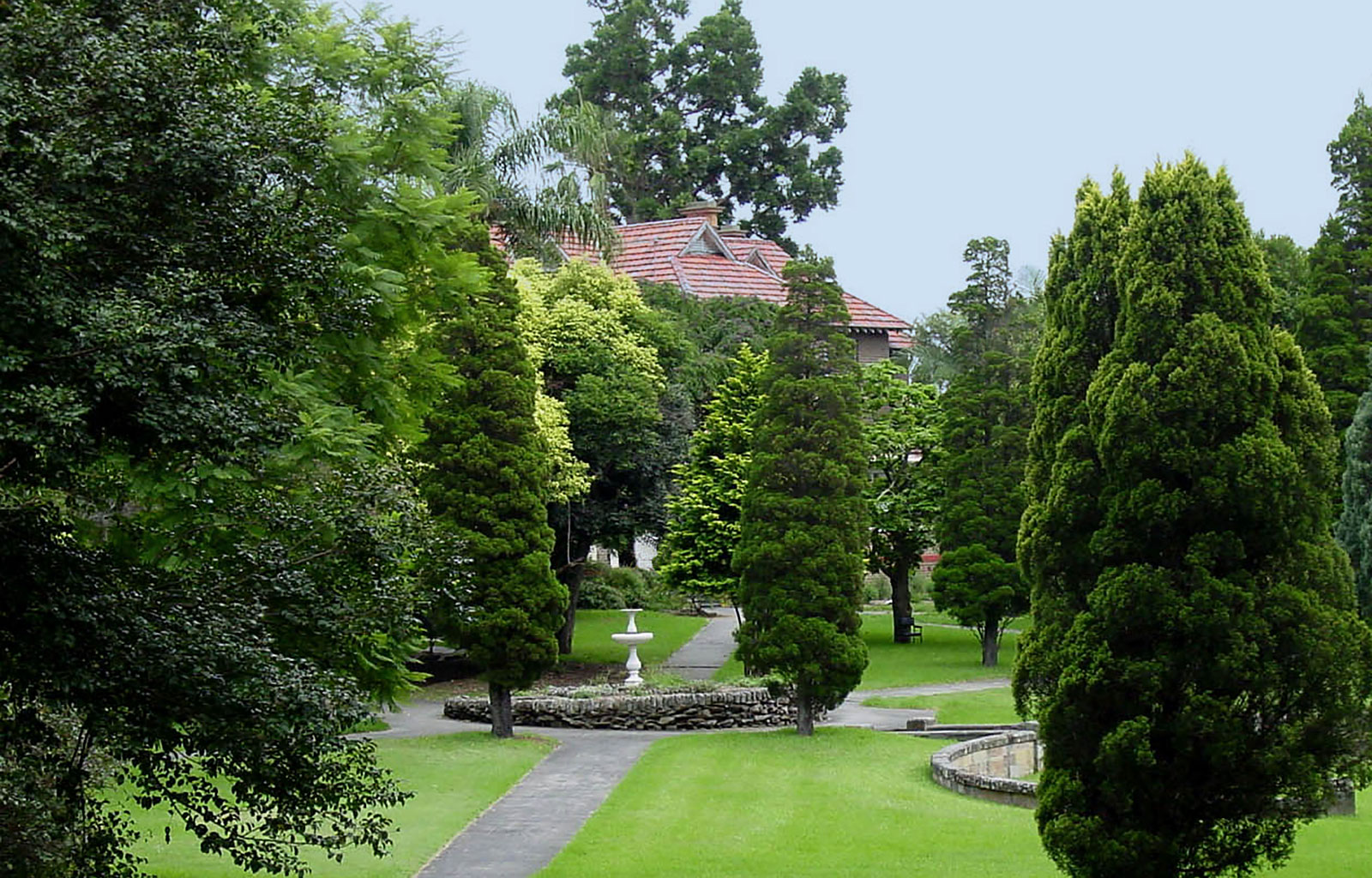 Media Release: One step forward and two steps back for Callan Park

Within his electorate of Balmain, the proposal seeks to dismantle parts of the Callan Park Act to permit commercial activity on the site for the first time in two decades.

A draft Bill released by the Minister for Planning has proposed to roll back significant protections in the Callan Park Act including to:

The proposal fails to deliver a Trust for Callan Park, instead creating toothless community trustee boards that can be dissolved at any time if they push back against the government of the day.

The Bill follows last year’s announcement that the state government would finally invest $14 million in improving Callan Park after it has suffered two decades of demolition by neglect.

“Just when we thought the government was finally committed to improving Callan Park, they have done a complete 180 by trying to unravel the laws that have protected the site for the last two decades.

“This Bill opens Pandora’s box on Callan Park. It will turn Callan Park into a glorified business park.

“This could mean a massive for-profit residential aged care facility could move in and stay for half a century.

“The existing rules are broad enough to allow everything from cafeterias and community centers to the fantastic St Jerome’s Laneway Festival. The claim that we need to change the Act to activate this site is absolute rubbish.

“The Callan Park Act reserves this site for not for profit community organisations. We have NGOs and community groups that are desperate for these spaces but instead the government is trying to divvy them out to their corporate mates.

“These changes are being sprung on the community. The changes were not even mentioned in the recent White Paper released by the government and none of the stakeholders have asked for them.

“It is another unprompted thought bubble from a government that can’t even conceive of creative uses for public land that don’t facilitate gigantic private profits.

“People want the government to be putting money into our public parks, not scheming to extract profits from them.

“COVID-19 has demonstrated how desperately our community needs public open space but the government has clearly learned nothing from the past two years.

“Before the Callan Park Act successive Labor and Liberal governments tried to flog this site off for apartments, aged care facilities and every manner of development. Dismantling the Act will mean a return to the bad old days of private corporations vying to carve off a slice of our park for themselves and locking out the community.” he says.

Join 17,563 other supporters in taking action

Emre signed up to receive updates.

Peter signed up to volunteer for Jamie