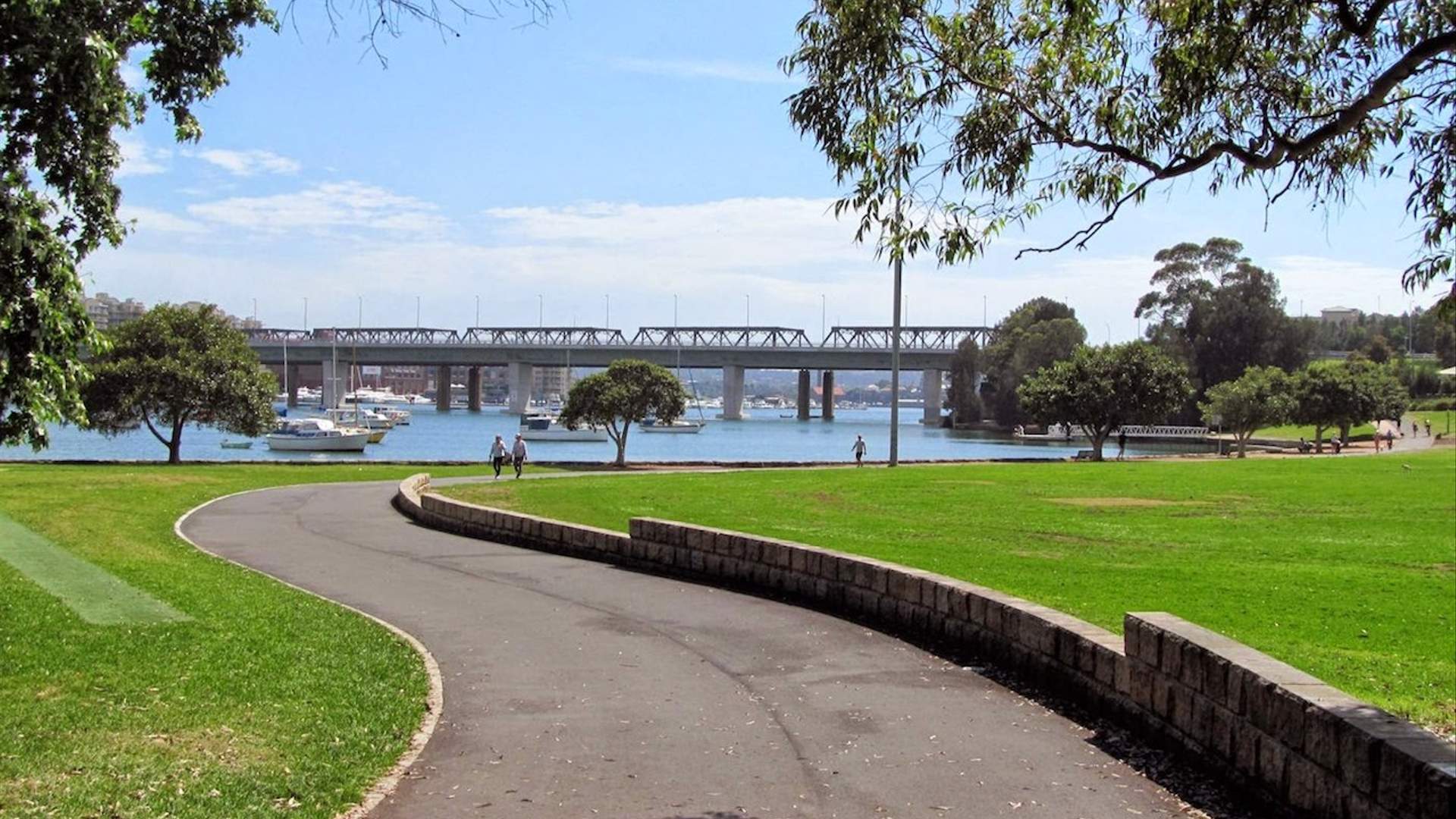 Media Release: Sydney Parks “at risk of being bulldozed” without urgent protection

Western Sydney would gain a fully protected parkland almost as big as Parramatta and Centennial Parks combined under a Greens plan to safeguard the precious green space against development.

The Greater Sydney Parklands Bill 2021 was referred to an inquiry in November 2021 with a report delivered today after consideration of the many concerns raised with the Government’s initial bill.

The final report shows the critical importance of keeping protections in place for public lands in NSW, the need for a Federated structure to manage parklands, to protect historic Parklands such as Callan Park from commercialisation and the need for additional parklands around Homebush.

“This inquiry highlighted the extraordinary level of community concern about the Government’s plans for our parklands, and the need to ensure public access and more localised control.

“Huge swaths of parkland in Western Sydney are at risk of being bulldozed for development because they’re not properly protected. We hope this report is an impetus to change this.

“We continue to have concerns about the risks from commercialisation proposed under the bill, parks shouldn’t be about turning a profit - they’re a service for the community and should be so regardless of ability to pay.

“We’ll keep fighting to remove car parking from public parks in Sydney, particularly at Moore Park and return this green open space to the people of Sydney,” Mr Shoebridge said.

“The government is trying to create a system where parks have to generate money to pay for their own upkeep. Parklands are essential infrastructure in our city, no different to roads, schools and hospitals and they are equally deserving of public funding.

“The government is turning to commercialisation because they have starved these parks of essential funding for years and they don’t want to invest in the basics.

“The public has made it clear that they don’t support the government’s plan to effectively privatise huge sections of our most iconic public parks by granting exclusive use to corporations in decades-long lease agreements.

“No one is better equipped to make decisions about parklands than the local community who use them every day. The government’s ‘one size fits all’ approach totally fails to understand that every parkland is unique and has different needs and issues,” Mr Parker said.