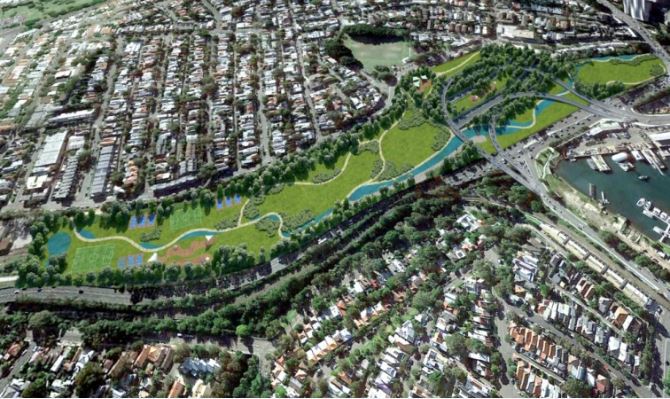 Jamie Parker MP has accused the RMS of neglecting its duty to homeowners by allowing contractors to notify residents – not property owners – about their eligibility to claim free precondition reports as part of WestConnex Stage 3a.

Property owners are eligible for two free precondition reports that can be used to establish a benchmark for property damage caused by tunnelling, if the reports are completed before underground work begins.

“The contractor has so far offered 2,200 precondition reports, with just a 45% acceptance rate.

“By sending letters to residents rather than homeowners, it seems the RMS is trying to sneak these offers past property owners to avoid future compensation claims.

“It’s likely that less than half of the people who own property in the zone of impact are not aware of the planned tunnelling or the potential for damage to their property.

“If home owners don’t know about the proposed tunnelling, they cannot request precondition reports and they won’t have any evidence to support future compensation claims even if their property is damaged.

“This is yet another example of the secrecy and lack of transparency that this government operates under when it comes to WestConnex.

“I’m calling on the RMS to do a basic title search and contact property owners directly to offer these condition reports before tunnelling begins,” he says.

Jamie Parker is available for interview