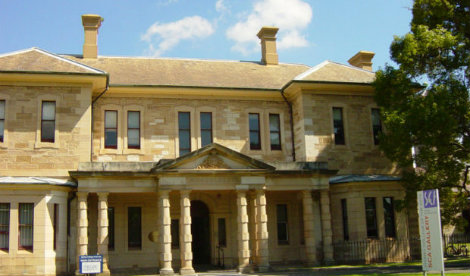 After the announcement today by  the University of Sydney that the Sydney College of Arts will move to the main Sydney University campus rather than going ahead with its planned merger with UNSW Art and Design, Greens MP for Balmain Jamie Parker has called on the University to ensure it maintains the unique art practice offered at the SCA.

“Today’s decision that the merger will not proceed is a testament to the strength of the community campaign – a merger would have meant the destruction of visual arts at the University of Sydney, and an end to the unique practice undertaken at SCA,” said Mr Parker.

“By abandoning the merger they have finally acknowledged that it would have been folly to proceed.”

“The decision by the University now makes it imperative that the government swiftly establishes a trust for Callan Park and implements the Callan Park Master Plan.”

“While we welcome the decision not to merge, it’s important that the University of Sydney commits to providing proper studio space and facilities to allow for the specific needs of students studying mediums such as glass blowing or sculpture at SCA.”