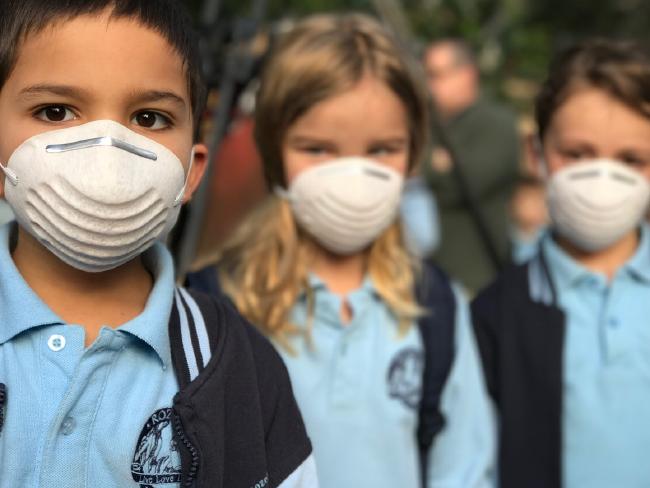 We want clean air and fast transport, not fumes and traffic jams

Greens MPs have condemned the newly released M4-M5 Link Environmental Impact Statement (EIS), criticising the plan’s lack of substantive detail, and called on the Planning Minister to immediately halt this ‘farce of a process’.

"People in Sydney all want the same thing - to get where they need to go quickly and easily, not sit in traffic jams or choke on exhaust smoke. We know that the way to achieve this is by investing in clean, smart public transport systems, not dirty, old fashioned toll roads.

Based on these new WestConnex plans from the State Government, whole suburbs in the Inner West will be immobilized for years. There is no way this sham document should be approved.

The plan also confirms three toxic towers that will belch out unfiltered exhaust fumes from thousands of cars on to the residents of Rozelle and surrounding suburbs - an outrageous attack on the health of our community.

The design draft for this stage of WestConnex is fanciful - the government has drawn up a nightmare underground scenario of tunnels and massive interchanges and it’s anyone’s bet as to whether this infrastructure could ever be built.

This government is so keen to sell off their toll road they have released this final stage plan only two short weeks after thousands of people made submissions to the reference design. It’s clear the government had no intention of seriously considering the views of real people, and this underscores the contemptuous way our communities have been treated throughout.

There are serious consequences for the people living in our local area - in the government's own words, WestConnex will actually increase congestion in 'parts of Mascot, along Frederick Street at Haberfield, Victoria Road north of Iron Cove Bridge, Johnston Street at Annandale and on the Western Distributor.’

The science is very clear – the decision this government has made to build this tollway will induce more cars onto the roads, raising carbon emissions, increasing toxic air pollution and contributing to global warming.

We remain committed to ensuring the government invests in clean, safe and smart public transport, not toxic private tollroads."

“It is beyond belief that residents, local councils, community organisations and the planning department themselves are expected to engage with these WestConnex plans relying on indicative information only. Given the information is only indicative, residents can have no confidence that they actually know what is going to happen.

By this government’s own admission, the 'detail of the design and construction approach presented in this EIS is indicative only’. This shows that they are way out of its depth here, and completely unable to properly plan a project of this complexity and size. What exactly is CEO Dennis Cliché being paid a million dollar plus annual salary to do?

The timing of this release, and the fact that it's only indicative, makes it clear that the NSW Liberal Government is rushing this through so they can ensure the whole thing is approved before they sell it off.

The residents of Camperdown and Newtown will not stay silent while the Liberal government bulldozes ahead with plans to undermine our neighbourhoods with an 8-lane, 7.5km tunnel.”