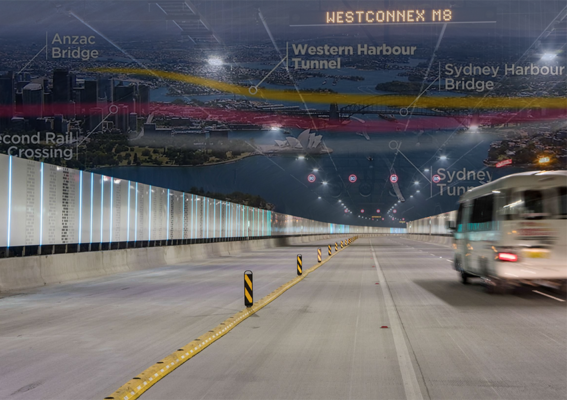 As you know, I’ve been working with the local community to expose the risks, problems and impacts of the proposed Western Harbour Tunnel.

After months of pressure and advocacy, in April we secured a parliamentary inquiry into the impact of the Western Harbour Tunnel.

That inquiry has already helped to uncover the NSW government’s decision to abandon the search for a private partner for the project - this could delay the start of construction by up to a year. Read more here.

New Inner West Council Mayor Rochelle Porteous appeared in front of the inquiry this week to express our community’s strong opposition to the Western Harbour Tunnel.

She spoke powerfully about the impacts on residents, construction noise, loss of green open spaces, parking chaos and the expectation that this project won’t actually deliver the reduced surface traffic it has promised.

Importantly, she also drew the inquiry’s attention to the huge impact that Western Harbour Tunnel construction will have on our local environment.

Construction plans include dredging contaminated sediment from the harbour floor. Without proper containment, toxic plume from this sediment could escape into the harbour and contaminate Dawn Fraser Baths.

The Mayor was able to generate significant mainstream media coverage including in the Sydney Morning Herald (see here) and on Channel 7 (see here).

Thank you to the thousands of locals who made a submission to the Western Harbour Tunnel inquiry, to all the community groups who appeared and Mayor Porteous and the Council staff for their efforts.