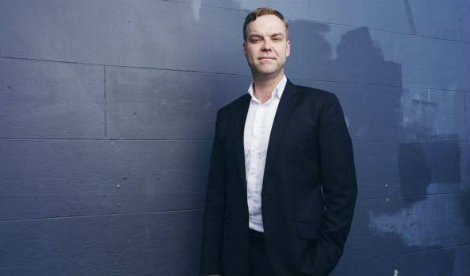 FED-UP school students who pay $14 a week to travel on light rail are petitioning the State Government to put an end to the discrepancy.

They are annoyed fellow students get a free ride on buses and trains.

“It’s not fair at all. It costs one student $14 a week and a lot of families have more than one child so they could be paying $50 a week,” Chiara said.

“It’s been an ongoing push for two years from students at our school. It’s silly that we can hop on a bus for free but the light rail is not, when so many students use it.

“There is a bus I could catch from Dulwich Hill to Glebe but I calculated it would take an hour, whereas the light rail takes 25 minutes,” Chiara said.

“My brother catches it to Leichhardt Secondary College and it takes him 20 minutes, but when I went there before the light rail extension it took 45 minutes.”

Balmain state Greens MP Jamie Parker said it was a perfect opportunity to include light rail in the School Student Transport Scheme.

“The light rail is an environmentally sound and efficient transport option that reduces road congestion, and it makes no sense to exclude it from the SSTS,” Mr Parker said.

Summer Hill state Labor MP Jo Haylen also called on the Government to let students use their student Opal cards to travel to before- and after-school activities for free.

Students can only use the Opal card to travel between school and their home.

“Not allowing them to use their Opal cards to do so lets parents down and frankly puts our kids at risk.

“Students need to be able to travel as safely and quickly as possible without worrying about how they’ll pay for it.”

“Within my family we’re heavily involved in sport and my parents have taken up more shifts as we’ve gotten older so we have to get places ourselves,” she said.