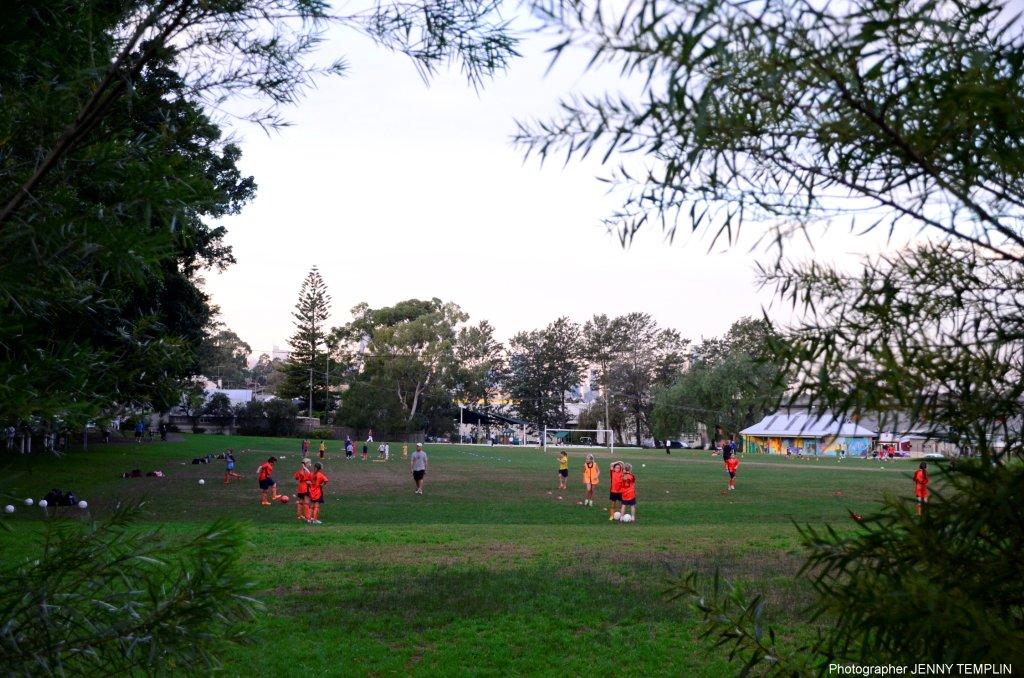 In July 2014 the State Government announced that Bays Precinct would be the biggest urban renewal project in the world; it is in fact four times the size of Barangaroo. The Bays contains 80 hectares of land (now expanded to 95ha) that is government owned. The precinct site is incredible. It is a beautiful site; it is a site that we can do so much with; and it is a site that deserves world's best planning.

There is already an unprecedented population growth in the Inner West due to new and proposed housing projects, as well as an increase in the number of children between 0-14 years of age which is above the national average. This is before any new housing in UrbanGrowth projects at Bays Precinct and Parramatta Road. Then-Treasurer Andrew Constance said in November 2014 that Bays Precinct may contain up to 16,000 dwellings – or 29,000 to 32,000 new residents based on accepted medium/high density household formation ratios.

Based on NSW participation rates in recreational and organised sport figures, this adds at least 8,000 to 20,000 new Bays Precinct residents that will be seeking sporting activities requiring open space and sporting fields.

Together we can work constructively to deliver a minimum of seven multipurpose sporting fields and an indoor recreation centre in the Bays Precinct.

The “Spaces to Play” campaign which calls for a minimum of seven new playing fields in the Bays Precinct.