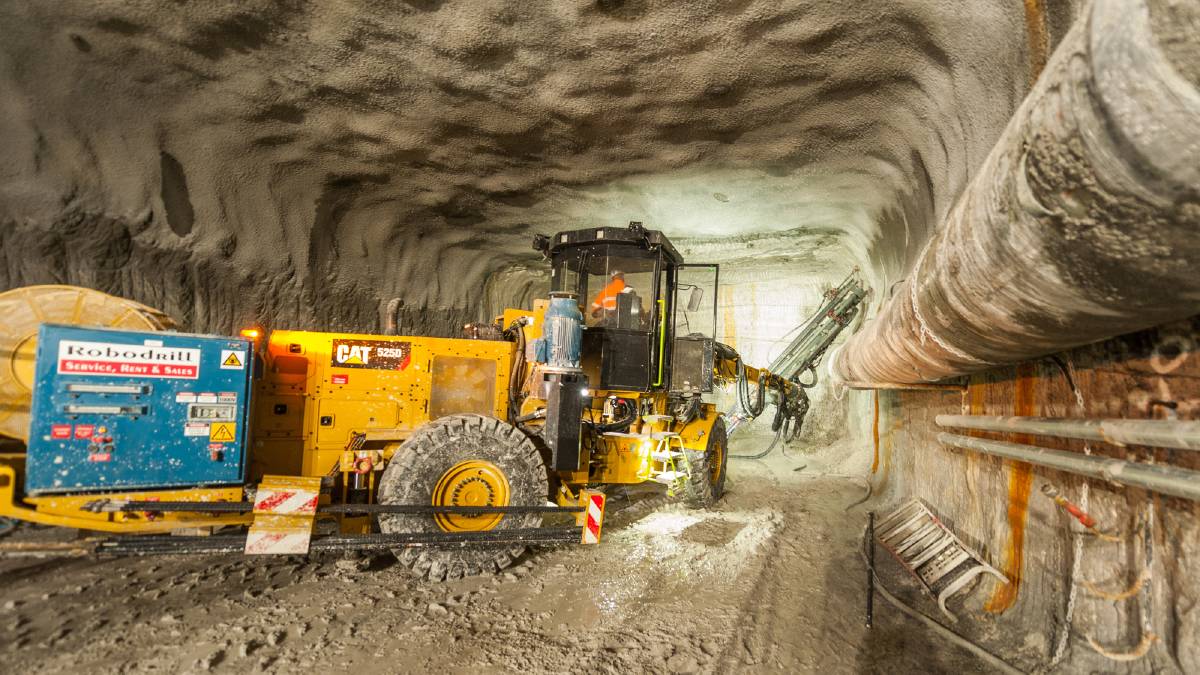 Plans for Westconnex Stage 3 have been modified to remove the Darley Road civil and tunnel site which would have seen an operational water treatment plan and the removal of spoil in Leichhardt.

Spoil will now be removed from other tunneling sites and the plant relocated to St Peters.

“It’s disappointing that the government hasn’t found a proper alternative and is instead extending the disruption to sites in St Peters and Haberfield.

“The community campaign that stopped the Darley Road site sent a clear message that residents don’t want the noise, pollution and traffic that these civil sites bring.

“Rather than listening to their corporate donors and lobbyists from the motorway industry, the government should be listening to the overwhelming majority of people who are saying they don’t want this polluting and destructive tollway at all.

“It is clear the community wants to see WestConnex scrapped and investment in world-class public transport system for Sydney.”