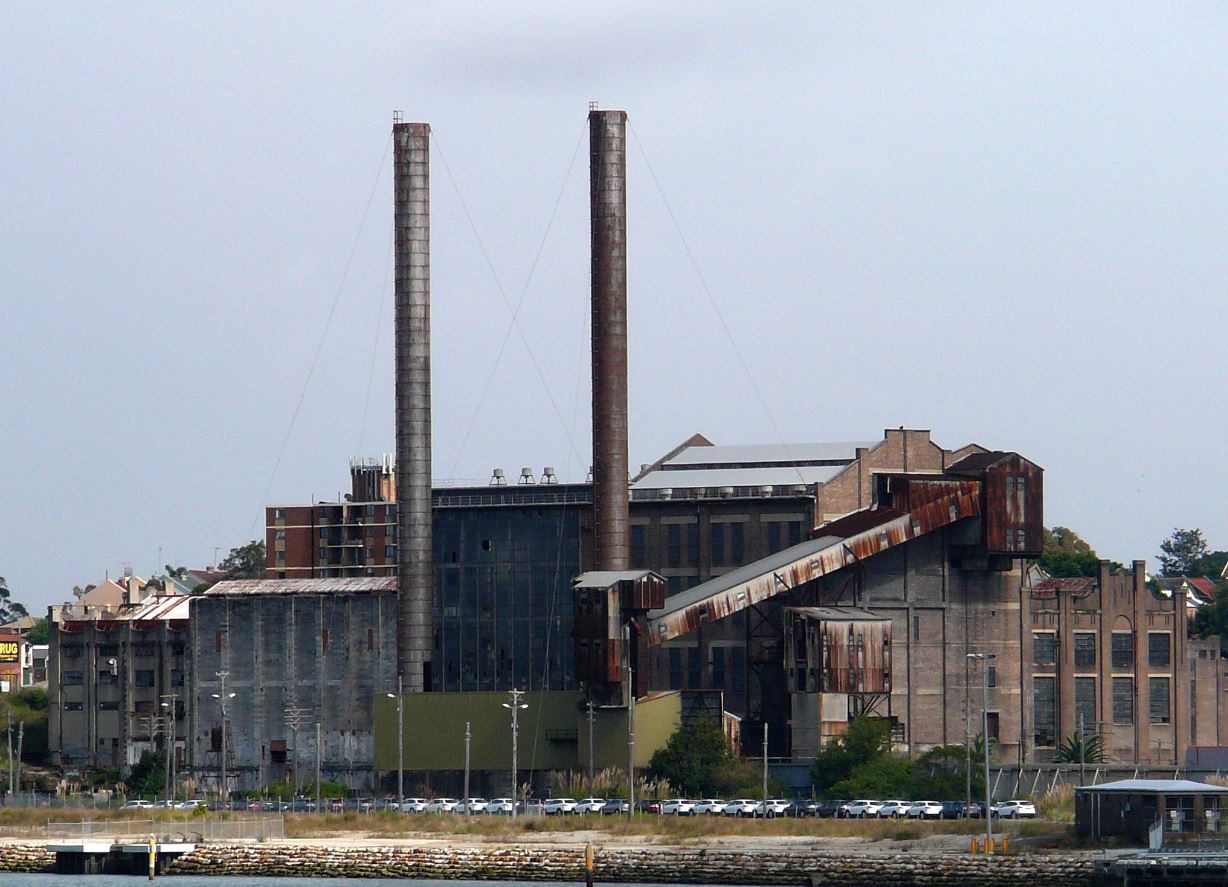 The White Bay Power Station could be Sydney's answer to the Tate Modern art complex in London - but this government wants to flatten it instead.

But this week the NSW Treasurer said it should be ripped down - he even compared it to his failed campaign to destroy the Sirius Building in The Rocks.

We won that battle and saved the Sirius and our community can win this one.

Every other global city is embarking on projects of visionary urban transformation for heritage waterfront sites like White Bay.

In London, the Tate Modern was transformed from a historic waterfront power station into the #1 tourist attraction in the UK. Our White Bay Power Station is on publicly owned prime waterfront land, minutes from the CBD and holds exactly the same potential.

Over 2,800 people have already signed the petition to save the White Bay Power Station.

Knocking down the White Bay Power Station would be the first step to building apartments on this site.

Our city desperately needs an innovative vision for public spaces like White Bay - this building could be adapted as a cultural centre, a tech hub or a beautiful waterfront public space.

I'm committed to seeing the White Bay Power Station transformed, not torn down. Add your support to our campaign here.