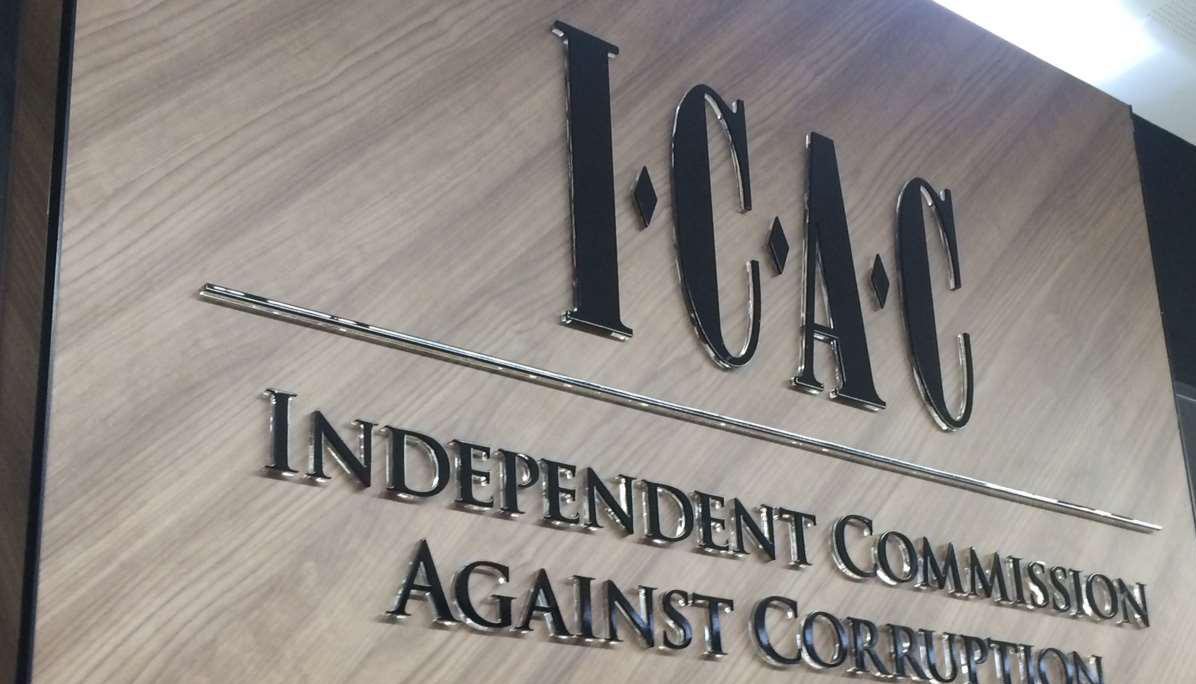 The Auditor General’s Special Report into ‘The effectiveness of the financial arrangements and management practices in four integrity agencies’ released today, has confirmed that annual funding for NSW integrity agencies, including the Independent Commission Against Corruption (ICAC), is a threat to their independence.

The report recommends that “NSW Treasury and DPC should implement a funding model for the integrity agencies that addresses potential threats to their independence while ensuring their accountability”. This follows legal advice provided to the ICAC by Bret Walker SC in May describing the ICAC’s funding model as unlawful.

“The Premier is fresh out of excuses about why ICAC’s funding shouldn’t be made independent.

“This report confirms what the NSW Greens and ICAC have been saying for a full year – that the funding of independent agencies shouldn’t be controlled by the very politicians they are supposed to police.

“The level of potential conflict in the way these organisations are funded is exemplified by the fact that it is the Premier who will now be deciding whether or not these recommendations are adopted. This is despite her clear conflict of interest given her involvement in a current ICAC inquiry.

“As long as this funding model is in place the government can curtail any ICAC investigation it doesn’t like simply by starving the ICAC of funding.

“The Premier says she isn’t holding funding back but in the last twelve years, the ICAC has applied for increases in recurrent funding seven times and only been fully successful twice.

“This is another example of this government’s woeful track record implementing anti-corruption reforms. In early 2018 they committed to increase protections for whistle-blowers who disclose to the ICAC but two long years later there has been no action.

“The only people who benefit from a weak ICAC are corrupt politicians and public officials who seek to use public office for their own personal profit,” Mr Parker said.

“These are strong recommendations from the Auditor General that back in the March 2020 recommendations of the Public Accountability Committee in its report on budget protections for oversight agencies.

“The LECC has repeatedly stated that it does not have the funds needed to root out police corruption and malpractice, and this report sets out a pathway to fix that.

“In the last few days we’ve seen just how important it is that integrity agencies are able to investigate all members of the Government up to the Premier without fear or favour.

“Parliament needs to step up and introduce a multi-party oversight committee, that is not controlled by the government of the day, to review these agencies’ budgets and ensure they have the funds needed to hold the government to account,” Mr Shoebridge said.

Jamie Parker is available for interview.

Join 17,443 other supporters in taking action