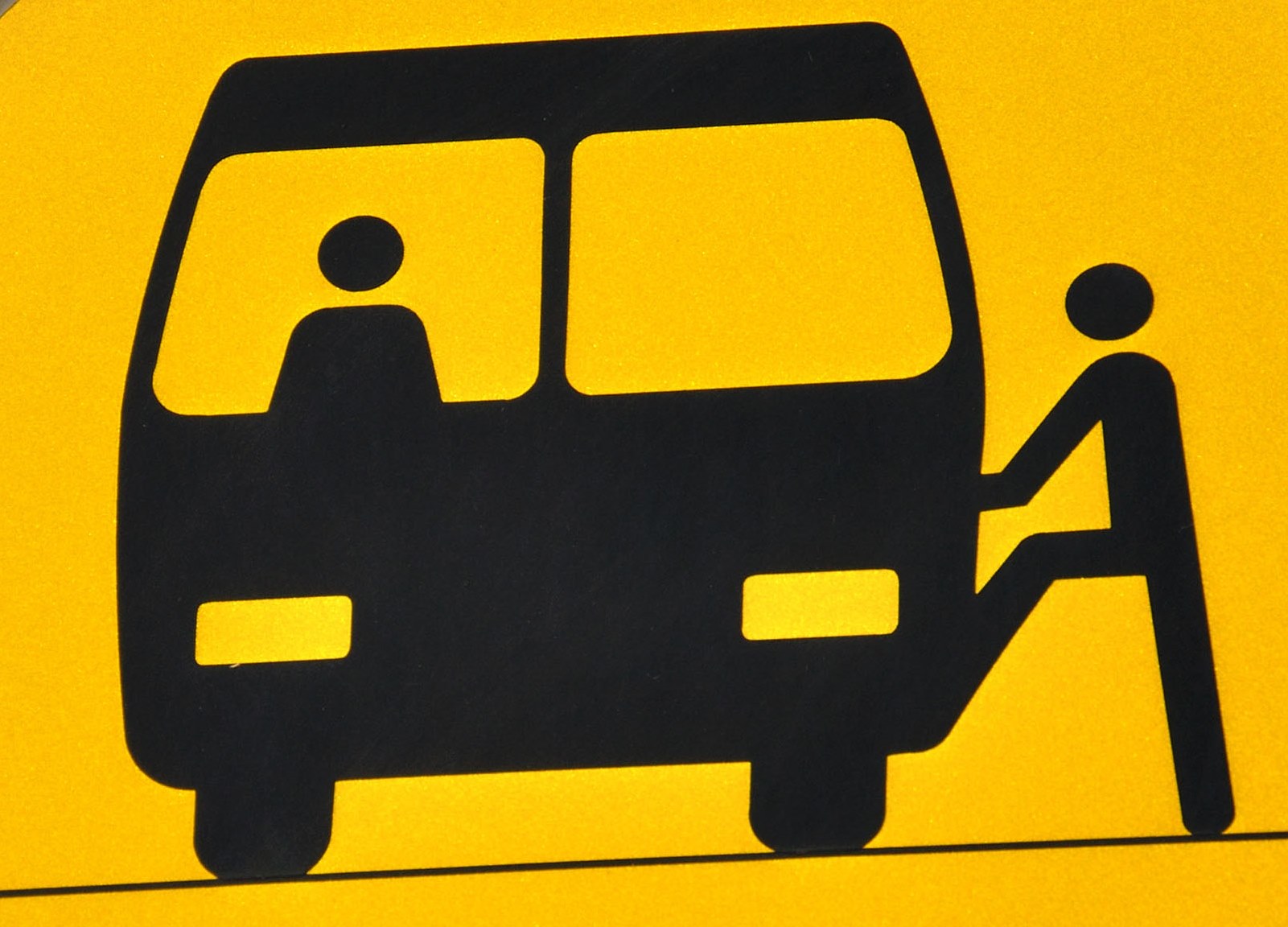 I've teamed up with local residents and businesses to protect important bus stops in the Balmain-Leichhardt area.

After a concerted campaign by Mr Parker and local residents, the government backed down in August on several proposed bus stop closures in the area including three on Norton Street and stops at Glover Street Lilyfield and Parramatta Road near University Avenue Camperdown.

Local businesses on Darling Street Rozelle have been particularly vocal in objecting to the loss of their customers’ parking spaces and less accessible bus stops.

Mr Parker and local residents have launched a Parliamentary petition and Mr Parker has written to the Transport Minister seeking an urgent review.

“These changes have a particularly big impact on people with disabilities, parents with young children as well as the frail or elderly.

One of the bus stops that the State government has removed serviced Rozelle Neighbourhood Centre, a key provider of services to vulnerable people in our community. Others serviced important community hubs like Norton Street shopping centre and Orange Grove Public School as well as parks and childcare facilities.

It's totally counterproductive to remove bus stops to improve on time running when it makes catching the bus more inconvenient.

The government is engaging in the worst sort of Orwellian doublespeak by claiming that deleting bus stops is some kind of ‘improvement’.

Removing bus stops to ‘improve’ bus services is nonsensical – if the government was serious about making buses run on time, they’d abandon their planned sell off and invest in priority lanes, additional services and priority bus signalling.

What’s needed to improve our bus services is proper investment in smarter timetables, provision for back-up vehicles and drivers, and improvements to bus priorities at traffic lights and in bus lanes.

I urge the state government to review these changes and invest in genuine improvements to our Inner West bus services, rather than unhelpful measures like removing bus stops.”

If you would like a copy of the Parliamentary paper petition to print out, you can download it here.