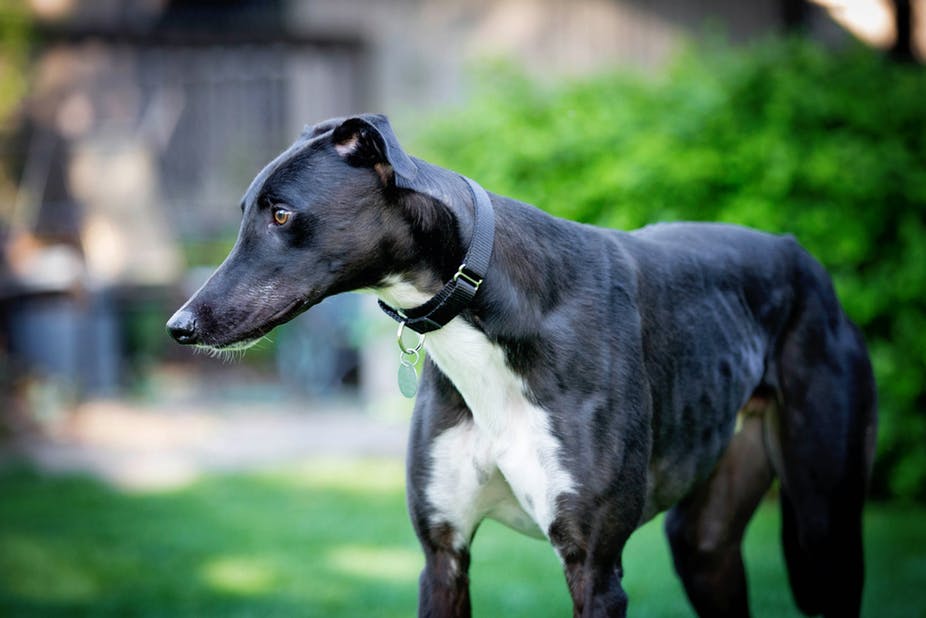 The NSW government will gift the greyhound racing and gambling industry $500,000 in prize money to fund the richest dog race in the world right here in Glebe. The ‘Million Dollar Chase’ will be held at Wentworth Park in October.

“Our community doesn’t want to foot the bill for this horrific spectacle to be held right in our backyard.

“Residents here want to see Wentworth Park put to good use as a sporting facility for local clubs and schools, not the venue for a publically funded greyhound race.

“This is a truly appalling decision given the overwhelming evidence that shows the greyhound industry hasn’t undergone genuine reform.

“The industry’s own statistics show that injury rates are on the rise and greyhound deaths haven’t stopped. It has been just 19 days since a dozen emaciated and diseased dogs were seized from a licensed greyhound trainer in Sydney.

“So many local residents have opened their homes to greyhounds after having seen the cruelty this industry is capable of.

“It’s a disgrace that the Liberal government is rewarding animal cruelty with public funds.”

Join 17,443 other supporters in taking action