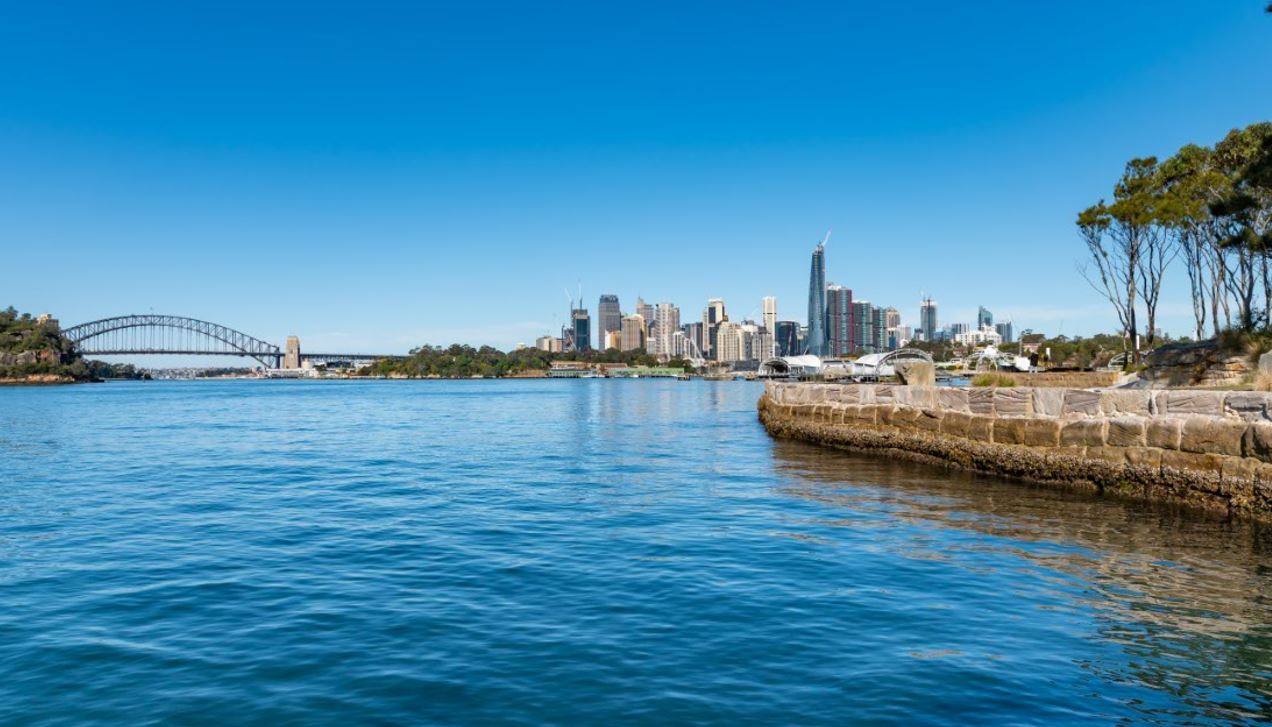 In response to an unprecedented public campaign, the government has abandoned its dangerous and destructive plan to dredge Sydney Harbour to build their Western Harbour Tunnel.

Instead of digging a trench on the harbour floor between Birchgrove and Waverton, the government has just committed to continue boring underground.

Pushing this construction work underground will minimise impacts on the surface. This means: 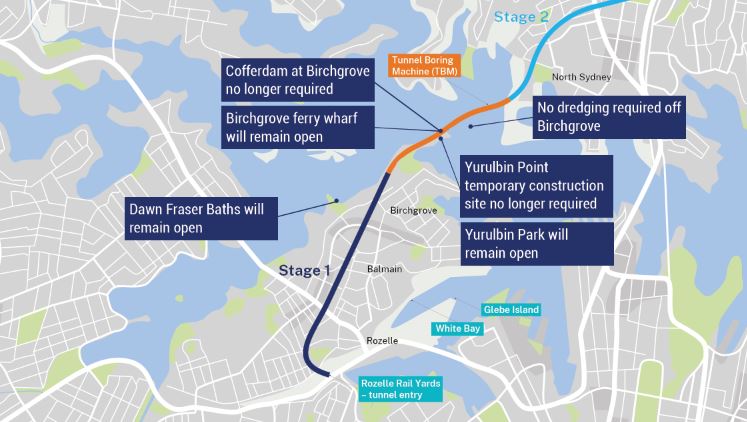 This win hasn’t happened by accident. Our community campaign has pushed the government to completely change the design for this project.

We have been able to generate a huge amount of media coverage about what is contained in the contaminated sediment and the massive impacts it would have on our marine environment, see here, here and here.

Thank you to the thousands of people who signed our petitions. Thank you to everyone who came to our public meeting with Councillor Kobi Shetty earlier this month. Thank you to all the community organisations, sporting clubs and scientific experts who have joined our calls to shift the construction method.

Once again, this win shows that no matter who is in government in NSW we can achieve fantastic results for our community.

As you know, I have always believed strongly that the government should be investing in world-class public transport, not more polluting tollways.

Regardless, given this project has the support of both the NSW Coalition government and the NSW Labor opposition, everything we can do to reduce the impact of the Western Harbour Tunnel is a good thing.

Thank you again for your support for this campaign.