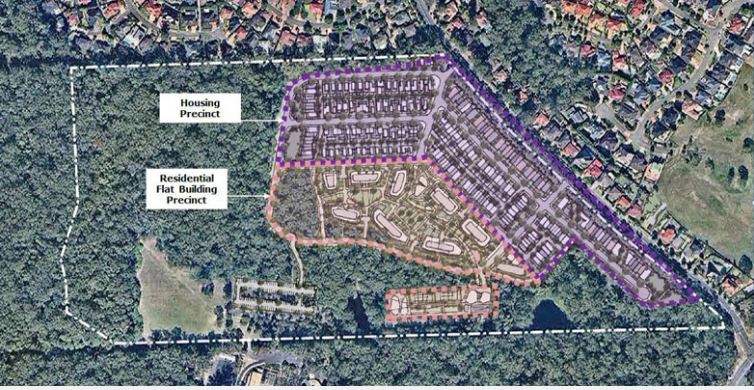 Greens spokesperson for planning, Jamie Parker MP, has called on the Minister for Planning and Public Spaces to abandon plans to fast track development at 55 Coonara Avenue, West Pennant Hills. The proposed development would see up to 600 residential dwellings constructed in sensitive forested area that is home to critically endangered flora and fauna.

“The government’s pro-development “fast tracking” agenda has effectively removed oversight over planning matters. It has created the potential for inappropriate proposals to be rushed through without proper consideration of the impact on the environment, local communities or neighbouring residents.

“The proposal for 600 dwellings to be crammed into the old IBM site in West Pennant Hills has been rejected by the community as well as local Councils. It would be an absolute disaster for critically endangered Blue Gum and Powerful Owl populations located in the area, yet the government has decided to green light a fast tracking process.

“Instead of swallowing the developer’s line and fast tracking planning assessment with disastrous environmental outcomes, the Minister for Planning should focus on projects that deliver much needed community infrastructure including parks and libraries, cycle-ways, walking tracks and green corridors, as well as addressing the critical demand for high quality social and affordable housing," he says.