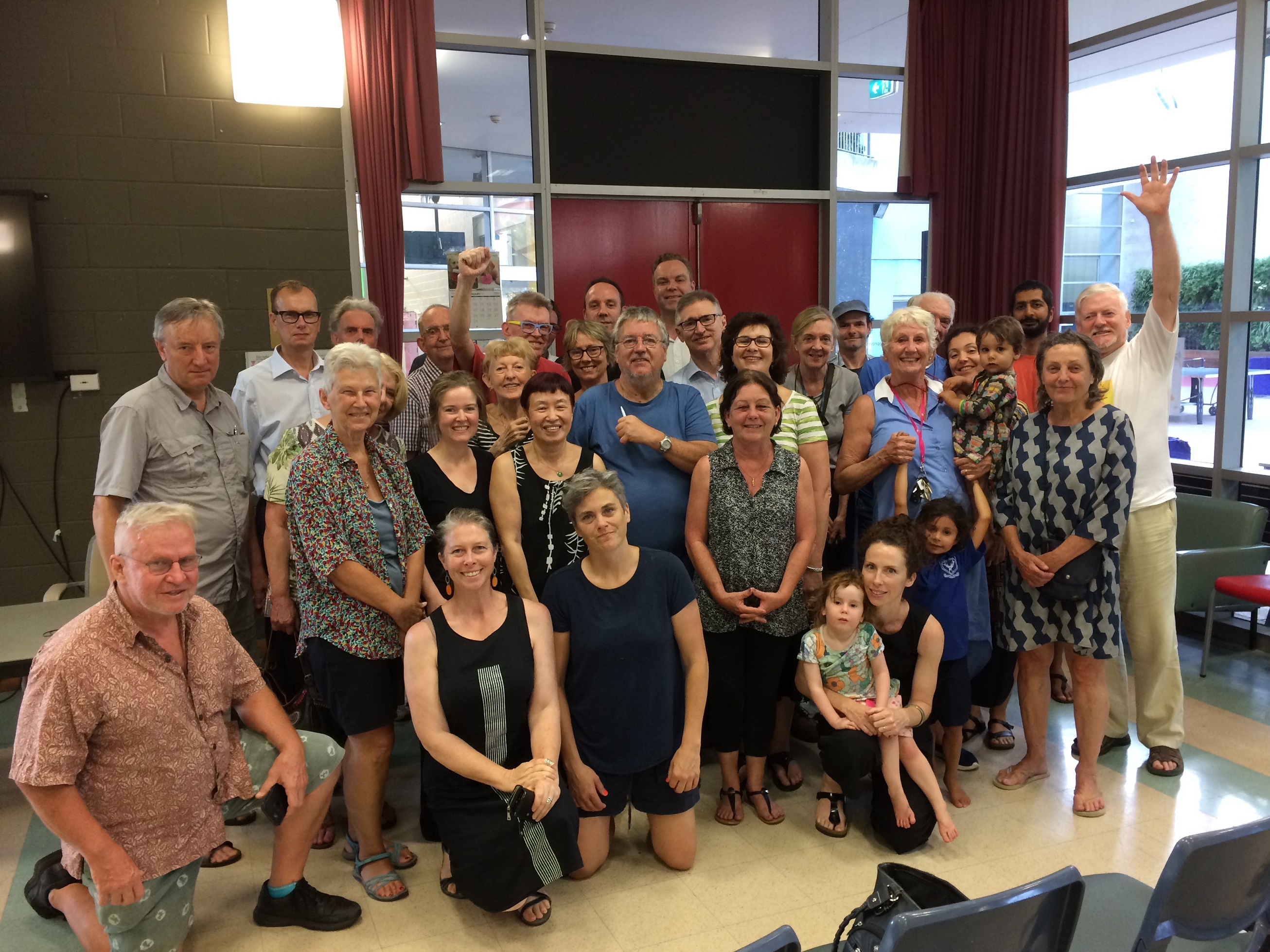 Decision on the huge Works Zone in Bulwara Road Ultimo will be made by the 2nd of February.

Recently I attended a meeting of the Cycling and Traffic Calming Committee (LPCTCC) along with the three other voting members from RMS, Police and the City of Sydney and the builder of the Bulwara Road works site.

This meeting was to discuss the proposed “solutions” to address the concerns of local residents about the Bulwara Road works zone.

I believe that community consultation is vital when making decisions that affect residents which is why I urged members of the committee to not make any decision without allowing residents to have their say about the proposals.

The proposals are as follows:

If you are a local resident living in the vicinity of Bulwara Road, I urge you, please let your concerns be known. Please email me at [email protected], write to me at 112a Glebe Point Road, Glebe NSW 2037 or call 02 9660 7586 if you would like to speak to me directly.