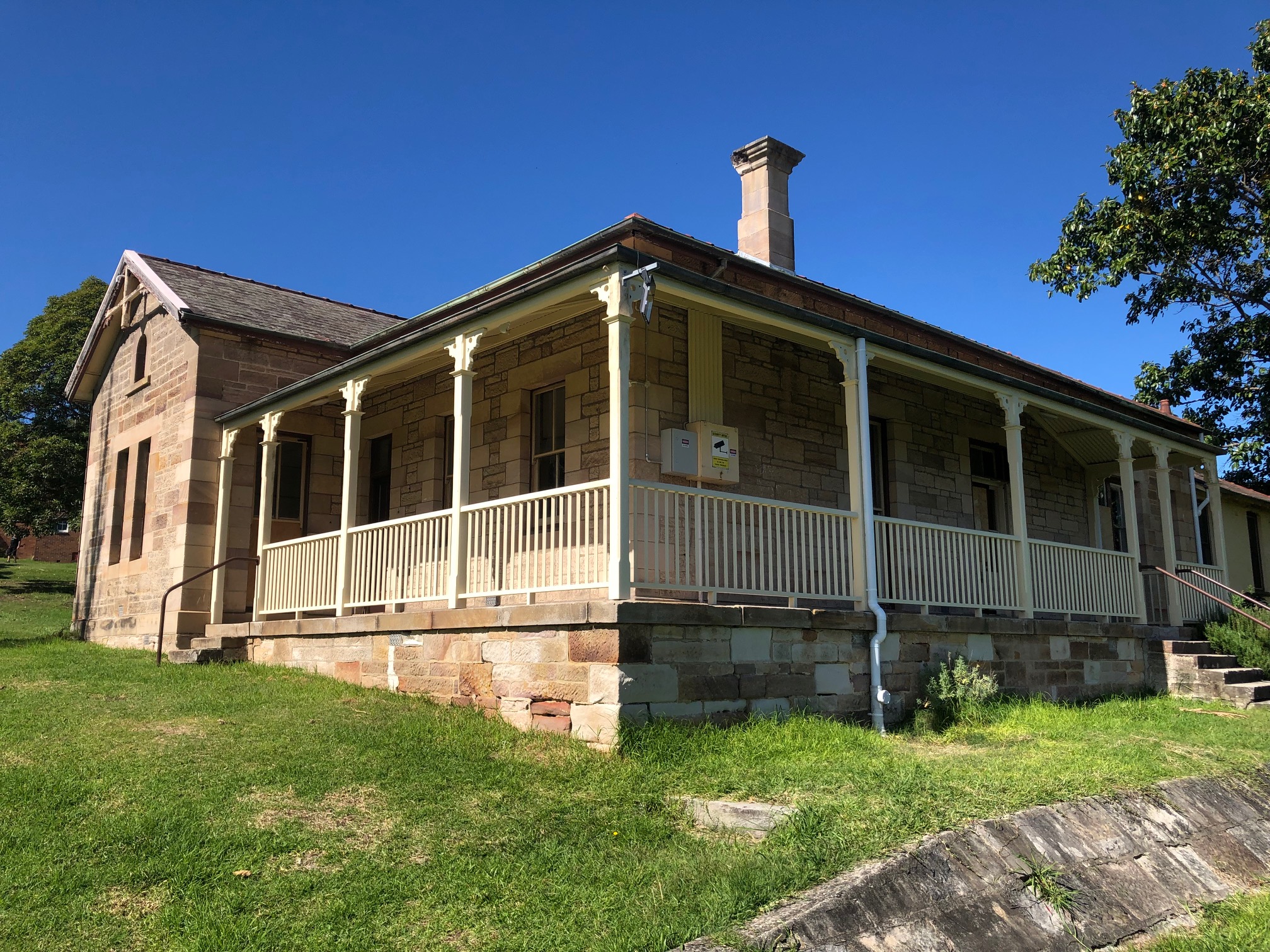 Jamie Parker, the Member for Balmain, has called on the government to finally deliver funding to the Callan Park Structure Plan which was developed over two years ago.

“The government can show that it hasn’t abandoned this site by immediately exhibiting and funding the Landscape Structure Plan that has already been developed.

“The Landscape Structure Plan is little more than a pipe dream until they actually put it to the public and fund it. The longer the government delays this funding the bigger and more expensive the job gets.

“Callan Park is the hidden jewel of the inner west, people from across Sydney are discovering it for the first time during this pandemic, and now more than ever it needs investment.

“The former Labor Government had approved plans to build over 1,800 apartments on this site and the Liberals considered selling off huge chunks of it. Every time I visit Callan Park I am reminded that the absence of towering apartment blocks is evidence of our success to date and that every win has been hard fought.

“The Landscape Plan is the first step in halting demolition by neglect and providing for the long term restoration of this iconic site but a properly funded Trust is the solution that will finally secure the future of Callan Park," he says.