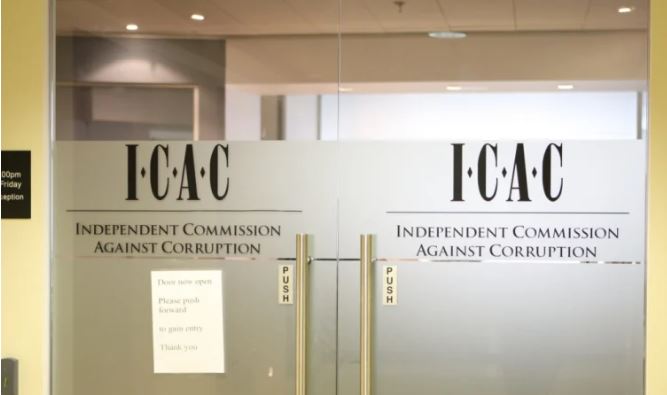 A report released by the NSW Parliament ICAC Committee calls on the government to investigate a new, independent funding model proposed by the ICAC’s Chief Commissioner.

The ICAC is currently funded through parliamentary appropriation funding and grant funding from the Department of Premier and Cabinet (DPC).

During question time last Thursday, the Premier announced that the Auditor-General would conduct an unprecedented review of the funding arrangements and management of four key independent agencies, including ICAC.

“The ICAC and other oversight bodies already comply with the highest financial standards. This audit is simply designed to distract from the fact that the government is starving the ICAC of the funding it needs.

“The Chief Commissioner has told the Premier very clearly that in order for the ICAC to do its job properly, their whole funding model needs to change.

“ICAC’s budget needs to increase and should be controlled completely independent of the government of the day.

“As long as the government is in charge of ICAC’s funding and thereby its ability to effectively investigate corruption, it’s the fox guarding the hen house.

“There is no point in introducing new anti-corruption laws at the same time as you hollow out and starve the agencies responsible for enforcing them,” he says.