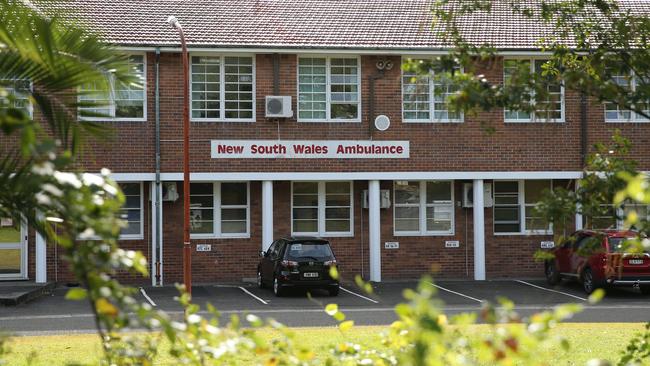 Today Greens MP Jamie Parker called on the NSW Government to seize an opportunity to return mental health services to Callan Park following their announcement that over $120 million will be spent on a new Ambulance NSW headquarters at Homebush.

The announcement will mean the current headquarters located on Callan Park will be vacated. The planning process for the construction of the new headquarters has commenced and it is understood that Ambulance NSW will remain on site at Callan Park for at least three years.

“I’ve already written to the Sydney Local Health District to encourage them to make this site a location for mental health services once Ambulance NSW moves out.

“The moral heart of Callan Park has always been mental health and well-being, and with the desperate need for more of those types of services that is the very best use for these buildings. There is an opportunity for step up and step down facilities on Callan Park.

“Along with the rest of Callan Park, the Ambulance NSW site is covered by the Callan Park Act and so is protected from sell-off.

“Ambulance staff are under enormous pressure and we strongly support anything the government can do to improve their workplace.

“Our paramedics are the lowest paid and most under-resourced in the country. A new purpose-built facility is a good start but paramedics are overworked and underpaid and building a shiny new headquarters does nothing to address that problem,” he says.