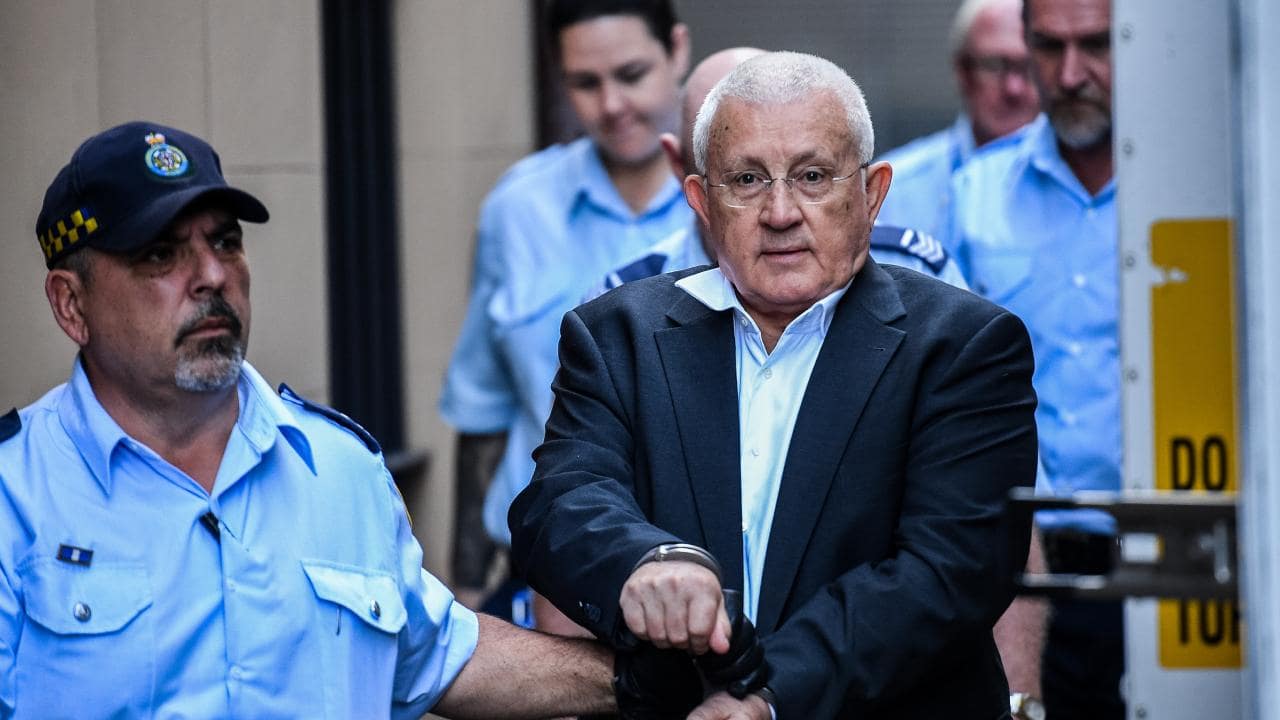 A motion moved by the Liberal National government and supported by the Greens and Independents in parliament today was opposed by Labor.

“This House: Calls on NSW Labor to immediately refund all of convicted murder Ron Medich’s donations to a victims of crime charity.”

Commenting on the vote, Jamie Parker MP for Balmain says:

“It’s appalling that even when a political donation comes from a convicted murderer, Labor won’t let it go.

“Despite claiming they would take action, it looks like the NSW Labor Party is willing to hold on to dirty money from a convicted murder. They need to donate the $250,000 now.

“The NSW Liberal Party are still squabbling with the NSW Electoral Commission over a decision ordering them to repay almost $250,000 in illegal donations from the last state election.

“Both the Liberals and the Labor Party can’t seem to put their history of corruption and dirty donations behind them.

“Public confidence in government decision-making is at an all-time low in NSW. As long as Labor and the Liberals try to avoid being transparent and ethical when it comes to political donations, the longer public confidence will continue to plummet.”