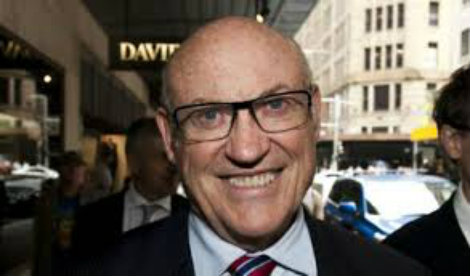 “The five-year sentence handed to Eddie Obeid today is a welcome outcome and one that had been sought by the prosecution in this case. It’s clear that he abused his public position to advance his private business interests.

Obeid has also been charged over a separate matter also exposed by the ICAC relating to a $30 million business deal on coal.

This case is a testament to the hard work of the Independent Commission Against Corruption. It shows the crucial need for a strong, independent corruption fighting body in NSW to pursue investigations against politicians who abuse their powers in this way. It also highlights the urgent need for a similar Federal body.

This follows the recent decision by the government, supported by Labor, to dismantle the leadership of the ICAC by installing a three-commissioner structure. This move will hobble the powers of the ICAC and make it more difficult to bring politicians like Obeid to justice in the future.

The three-commissioner panel, which requires a majority consensus to reach a decision, is at risk of being stacked with hand-picked appointees who may be less willing to pursue corrupt politicians like Obeid.”