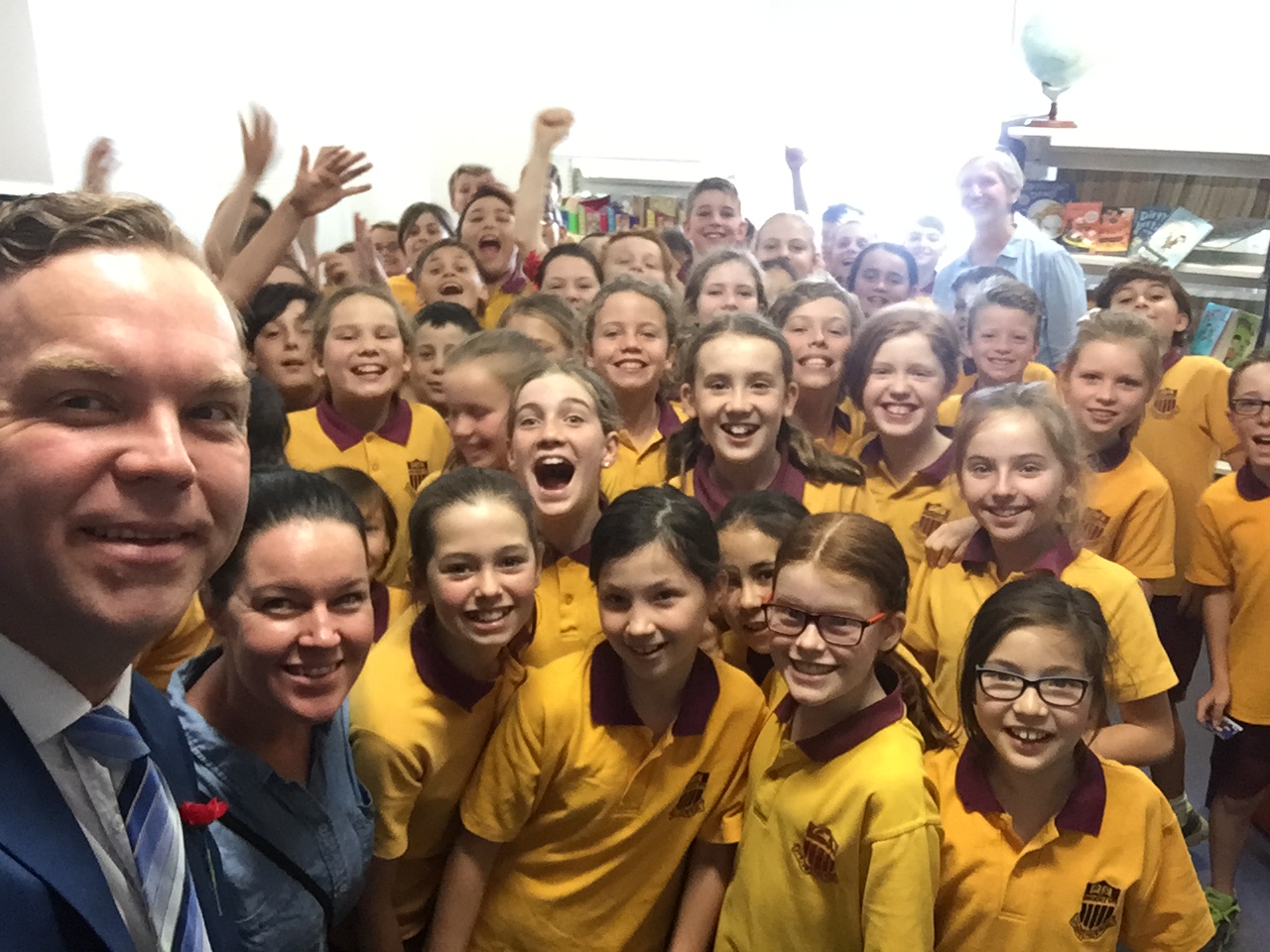 Greens MP for Newtown Jenny Leong and Greens MP for Balmain, Jamie Parker, have called for the 9831 children in their electorates who are not religious to be allowed to continue their studies during periods of Special Religious Education (SRE).

Any NSW public school approached by an SRE provider must by law accommodate their wish to deliver scripture classes, no matter how few parents want their children to attend.

“It’s simply ridiculous, in an area where the majority of schoolchildren are not religious, that this government rule denies teaching to kids who don’t want to do these volunteer-run scripture classes. There could be one student in SRE and a hundred in non-SRE and this rule would still apply.

I’ve spoken to local parents who were absolutely horrified when these scripture programs were introduced into their children’s schools. They know that this means the majority of the children at the school will lose out on so much valuable teaching time.

It’s disappointing that the Labor leadership have said they have no plans to oppose this ridiculous situation.”

“No school in the Electorate of Newtown has a majority of religious children. In fact, in one school, over 90% of the children are not religious – the highest percentage in NSW. Yet school enrolment forms are designed to funnel children into religious classes – they have to actively opt out and the process is made deliberately difficult. Schools also aren’t able to make it clear where ethics classes are available, so parents who may have chosen this option don’t realise it’s on offer.

NSW should follow Victoria, where SRE was replaced with a relationships education program that teaches children about preventing domestic violence, appreciating diversity, and world histories, cultures and faiths.”

Catherine Walsh, a local parent who’s also involved with FIRIS (the campaign for Fairness in Religions In School), said:

“It wouldn’t be acceptable if I took my kids to hospital and was told that volunteers, not qualified professionals, would treat them unless I preferred they receive no care at all. So why is it allowed in their school?”