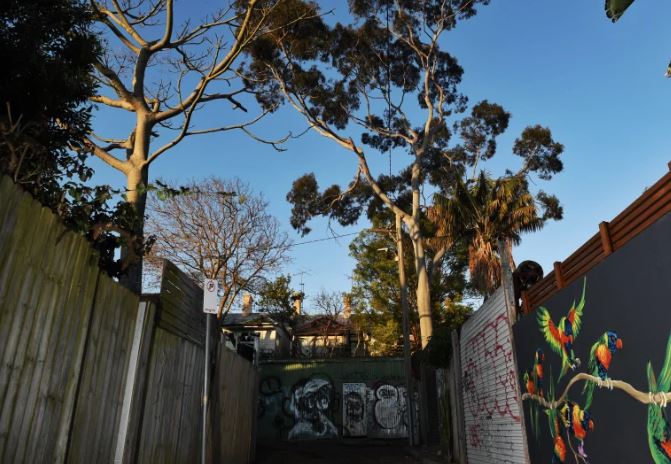 Inner West Council statistics released this week reveal that the number of tree removals have doubled in the first three months of the new Tree Development Control Plan (DCP) which significantly reduced protections for trees.

Analysis of the statistics which track applications, approvals and removals of trees in the first full quarter since the DCP was enacted in February 2020 reveal:

Note that each application represents up to 3 trees on the same lot, indicating that the numbers of trees removed could be up to three times higher. There are also 82 pending applications for tree removal.

The new tree policy permits the destruction of any tree within 2m of a dwelling without requiring property owners to plant replacement trees. The policy was developed by Labor Mayor Darcy Byrne and conservative independent Victor Macri ahead of the September 2019 Mayoral elections.

“The tree massacre we predicted is well and truly underway in the inner west.

“Council has made it easier to remove healthy, mature trees with very little restriction or oversite and accordingly the number of trees removed in the first quarter since these changes were introduced has doubled against the same period last year.

“These statistics are alarming and unless there is a change to the policy the destruction of these mature trees will continue to accelerate.

“In a highly dense area like the inner west, allowing the removal of any tree within 2m of a structure pretty much allows the destruction of the vast majority of trees in our community.

“We’re talking about healthy, mature trees that provide significant canopy coverage for the community as well as critical habitat for wildlife. They are being ripped out and Council is replacing them with saplings which could take decades to produce the same benefits.

“The Inner west was already in a dismal position before this policy was introduced with tree canopy rates at around 17%, less than half of Council’s own residential canopy target of 40%. Now we’re going backwards,” he says.

“Trees keep our local area cool, clean our air and provide critical habitat for urban wildlife. That’s why our community firmly rejected this policy because, unlike Labor and Liberal Councillors they know we desperately need these trees.

“This policy is the result of a dirty political deal between Labor and the Liberals on Council. I’m calling on Labor Councillors to really look at this evidence, to listen to the community, and pull their support for this policy.

“No political deal is worth risking the destruction of our tree canopy,” he says.