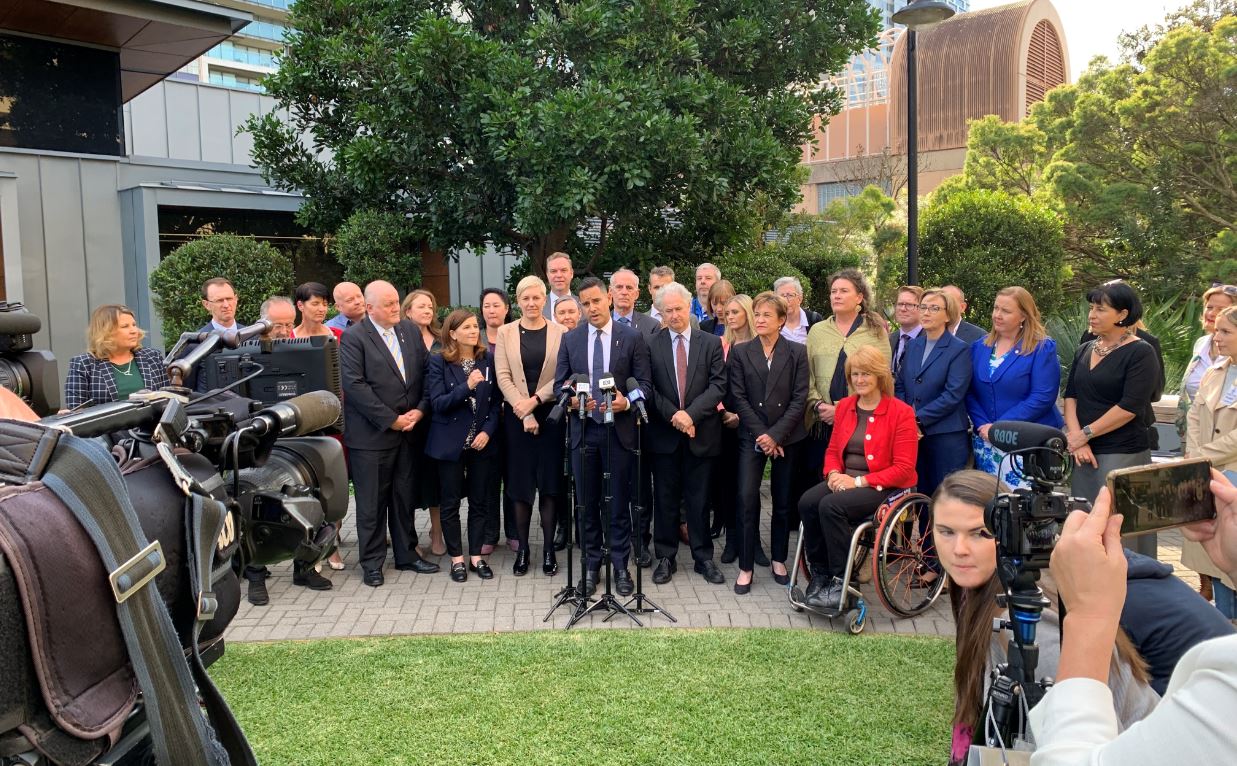 I believe strongly that people who are terminally ill and are experiencing intolerable pain and suffering should be able to die with dignity if they choose.

As a co-sponsor of the bill along with 27 other MPs from the government, crossbench and the opposition, I am relieved.

Over the past few months we’ve faced significant opposition from conservative Liberal and Labor MPs who have deployed all kinds of tactics to delay this important reform.

Those MPs are out of step with 73% of people in Australia who want people who are terminally ill to be able to die with dignity if they choose.

Back in 2017, 6 Labor and 10 Coalition MPs voted against a previous version of this bill which eventually failed to pass in the NSW Upper House by one single vote. Since then NSW has been the only state without a voluntary assisted dying law.

Today we changed that record.

There are so many complexities and risks associated with this type of legislation. This Bill has been developed in close partnership with health professionals, patients and community organisations and there are a number of robust safeguards in place.

I want to thank everyone who has contacted me about this Bill over the past year - both to express their support and opposition to it.

I have read and considered all your emails carefully and I really appreciate that so many people have taken the time to share their strongly held views on this important issue.

I also want to acknowledge all the fantastic volunteers from community organisations like Dying With Dignity NSW and Go Gentle Australia who have shared so many deeply personal stories in their advocacy for this reform.

Today isn’t a day of celebration but one of relief. Relief that there is now a compassionate option for people who are terminally ill and are experiencing intolerable pain and suffering.

Join 16,906 other supporters in taking action

Deanna signed up to receive updates.

Liama signed up to volunteer for Jamie