The government has released the tunnel route for WestConnex Stage 3a under Leichhardt, Annandale and Camperdown.

Homes which sit within the identified ‘zone of influence’ of the tunnel route may be impacted. 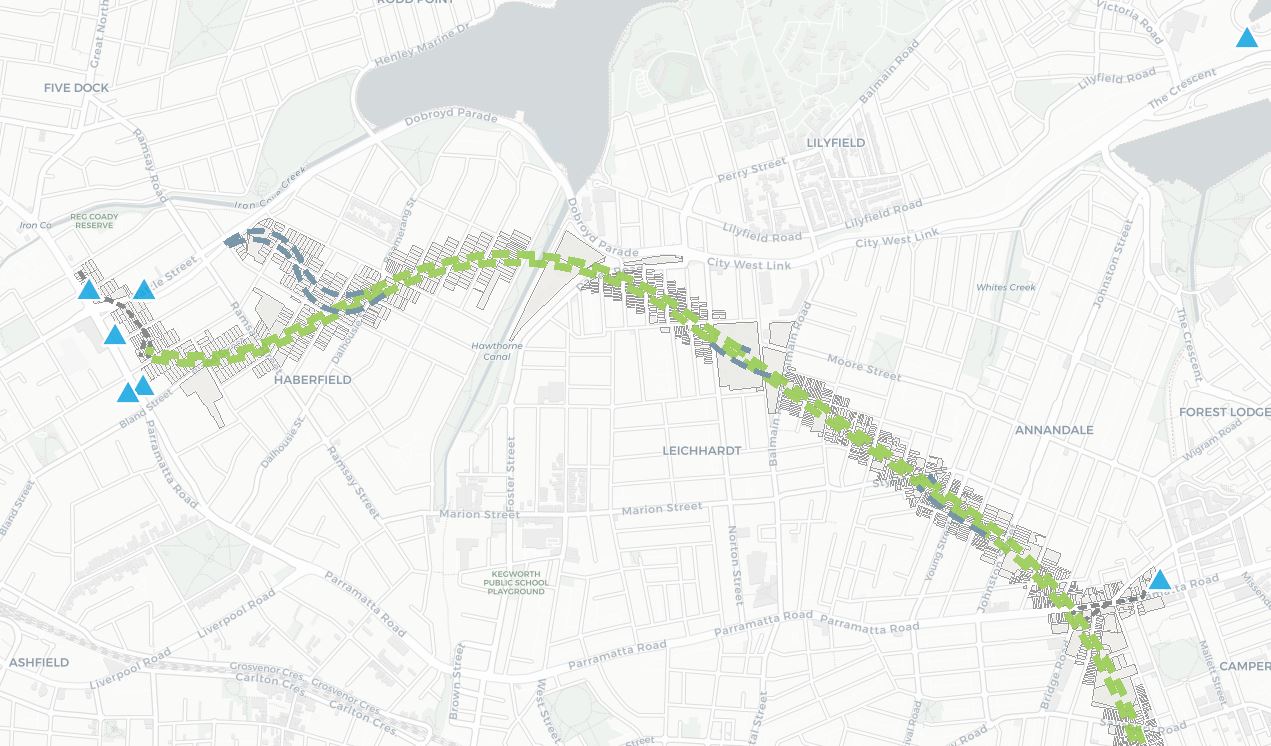 Sign the petition to tell the Premier to reconsider the proposed tunnel depths.

I oppose WestConnex and the continued damage it is doing to lives, homes and communities in our local area.

The Environmental Impact Statement (EIS) for Stage 3a was approved despite the route and tunneling depths only being indicative. Now that proposed depths and routes have been released, it's clear that they are well below those that were in the initial EIS approval.

Tunnel depths through Leichhardt, Annandale and Camperdown must be reconsidered as a matter of urgency and the community must be given a formal opportunity to comment on the new proposed tunnel depths.